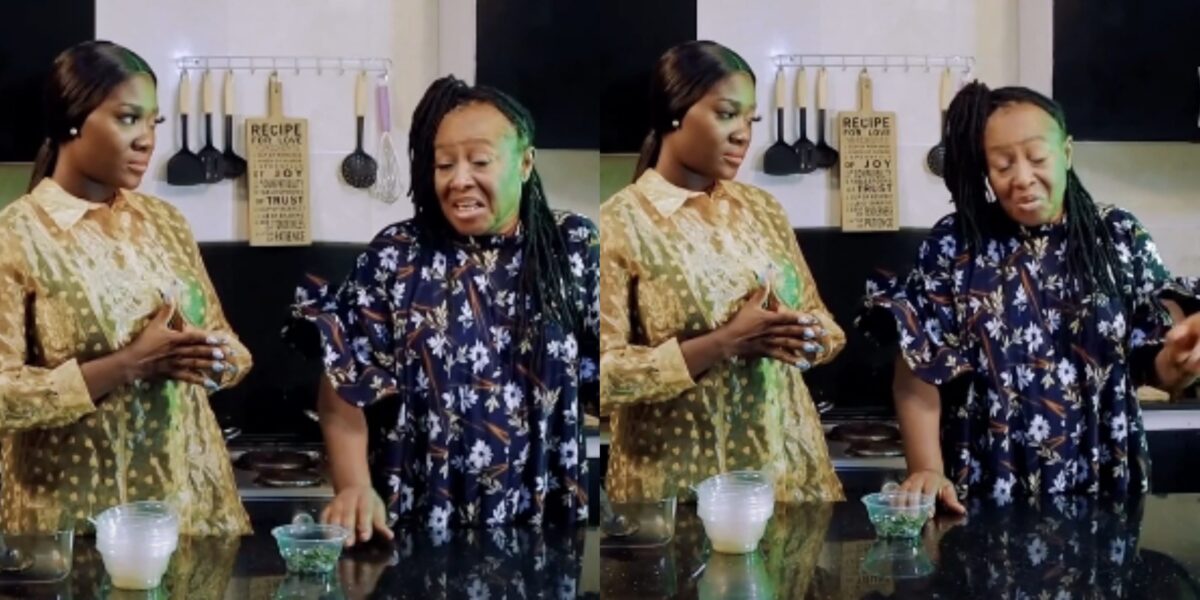 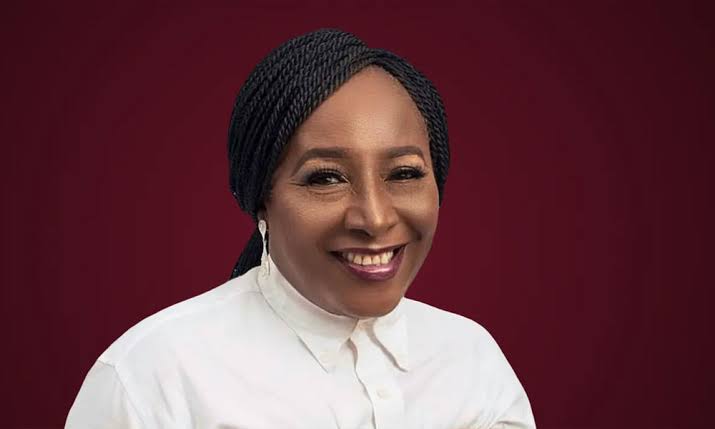 The veteran revealed this in an interview with Mercy Johnson’s weekly cooking show, Mercy’s Menu, saying that she lost her spouse years ago and has refused to be married again.

Patience Ozokwor claimed that since the side chick is the visitor and as such, needs to depart for her, she can’t leave her husband’s house for anyone.

In order to return to her house, Mama G, as she is affectionately known, stated that she would hug her family close, clean it up, and remove any dirt.

Even when he cheats constantly, she insisted that she wouldn’t leave her husband’s home for anyone.

Mercy Johnson asked the veteran,
Infidelity in marriage is that a deal breaker. Can you advise anyone to leave if there is infidelity?

Mama G said, “Me I am not going to leave my house for anybody ooo. You are the visitor that came in find your way out.

I will so hold my family, polish it, and sweep out all the dirt and I have a peaceful home again”.

Even when the infidelity is constant?

“If infidelity is constant, it’s the infidel that should go out. I am not leaving my house for anybody”.