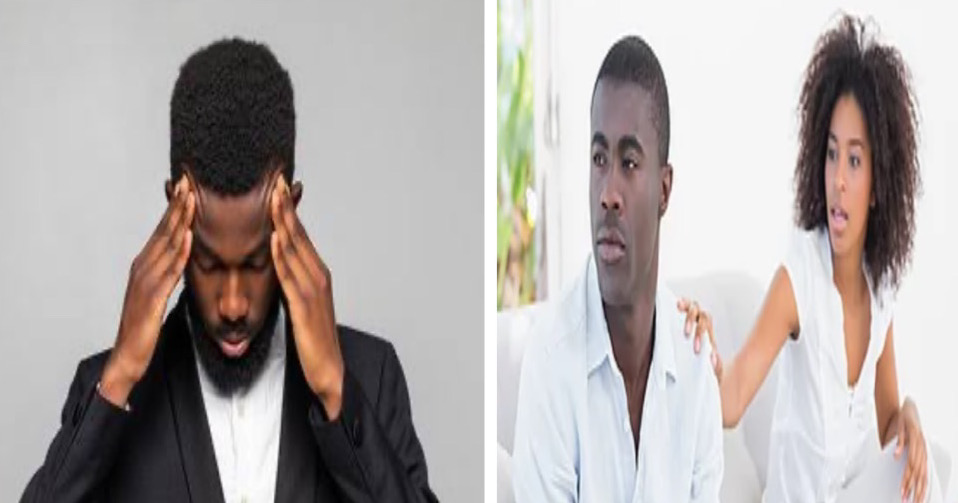 A man has gone viral online after taking a bold decision to divorce his wife and tie the knot with his maid.

His wife who gave birth to two children for him took him to court for reconciliation. According to his wife, she loved and cherished him and wasn’t expecting he would treat her in such a wicked manner.

When asked in court to respond to the allegations his wife made, he stated that there is nothing they can do as his mind was made up.

He revealed that his wife doesn’t do anything at home as she is too lazy, and he is tired of that.

He added that the maid is the one that does all of the work in the house, including cooking for the family and taking care of the children. He had complained severally, and elders have been invited to clear this dispute to no avail.

He added that all his wife does is press her phone all day and watch tv, When it’s weekend, she would go to kitchen party committee and come back home dead drunk sometimes.

He further stated that the court should check out her long nails and asked if any woman could do house chores with those nails.

He told the court that since the maid does all the work in the house chores, he was going to get married to her. The court dissolved the marriage since there was nothing that could be done to change the situation.

Excited lady bursts into tears, rolls on the floor after boarding a plane (Video)