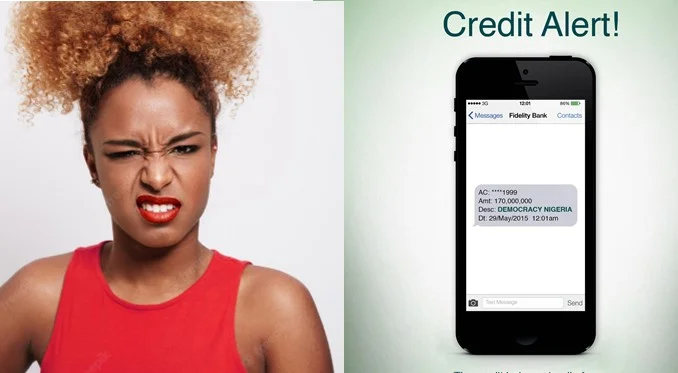 A Nigerian lady has lashed out at her boyfriend for giving her money she considers as ‘chicken change’.

He apparently gave her N70,000 as pocket money while she was preparing to go to school and it infuriated her.

The woman sent a harshly worded audio message to her man and the voice note surfaced on social media.

She Shamed him for sending N70k to her while his mates are giving their own girlfriends as much as N900,000.

The lady asked him to send her N400k or he should take it that their relationship has ended.

In other news, Famous comedian, Mr Jollof has been berated by fans and celebrity for speaking against Wizkid’s intended tour with his colleague, Davido.