The 10 most ridiculous things Nicolas Cage blew his fortune on – You will be surprised to see #1! (With Pictures) 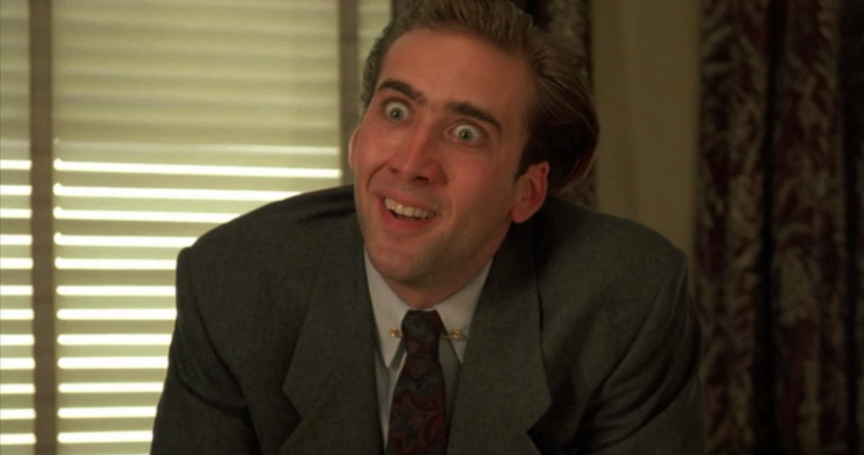 How one man straddles the line between talented and talentless is beyond comprehension by most, but it somehow adds to his insane charm. The word “insane” is used because Nic Cage is literally insane. This is best demonstrated by some manic-seeming purchases the man made while acquiring his millions.

Keep in mind, while these may seem like awesome purchases to any nerd, they were all awful, terrible fiscal mistakes on his part, cemented by the fact that buying most of these things led to him losing all his money, having to claim bankruptcy, and in turn, selling it all at an auction. A sad story, but one we can all learn from. When or if we get rich one day, don’t buy a darn dinosaur skeleton.

Okay, while we can all admit that a dinosaur skull in the office would be pretty cool to show off and brag about, the best of us know how awful an investment that is. The funniest side note about this is that he actually beat Leonardo DeCaprio in a bidding war for this at an auction (and many think it is stolen).

Here is the fine print about owning a 67 million year old skeleton: there is not a huge market for selling that back to someone at a profit, and it cost him almost $300,000. And for those curious enough, it was a Tarbosaurus.

So that boils down to over a quarter of a million dollars for bragging rights. It’s easy to see where this list is going.