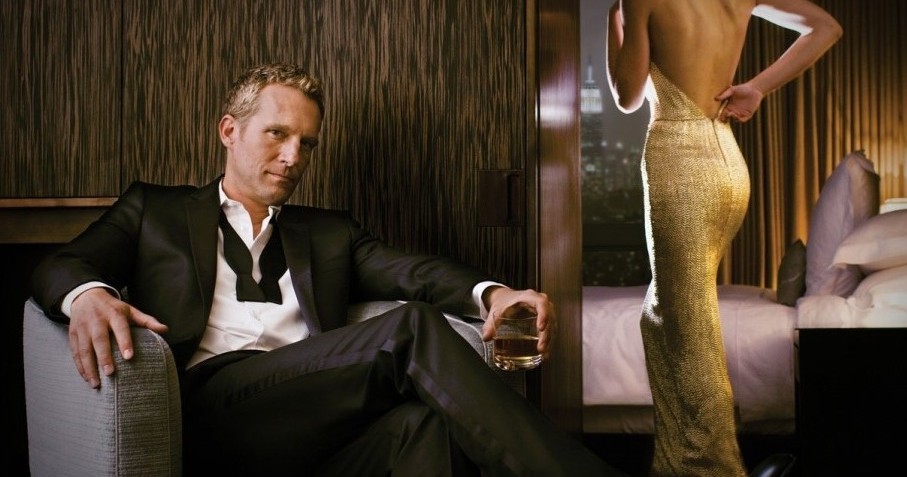 Reasons why women prefer dating older men: Hot older man, innocent younger girl- sounds gross right? Maybe a little inappropriate? Or just plain weird? The negative connotations that come with being in a relationship with a huge age gap can be wildly taken out if context. Most importantly, it turns people off in the worst way; society normally refers to a relationship like this as “Lolita”, taboo.

It is forbidden and makes the guy look like a creep who is preying on this young girl who has no idea what she is getting herself into. However, when you really take the time to see the dynamics of the relationship you will quickly learn that in the case of a younger woman with an older man, it is normally the girl who pursues the man. She is not confused or lost or best yet, looking for a “daddy”. She is likely looking for something meaningful and drama free. Women mature faster than men (there is no surprise there) and the last thing a girl wants is to feel as though she is a parent, caretaker or in charge of her man. An older man provides maturity, responsibility and excitement; there is no questioning if he has a job, a life of his own, or a general appreciation and respect for women. Dating an older guy is an exciting experience; you get to step into a world where not everything is a huge fight and a 36 hour break, no one is coming to your house and acting crazy because they “can’t live without you”(besides a genuinely crazy person). Dating an older guy allows for you to see how green the grass is on the other side and the difference that dating an older guy can make in your life. Here are 12 drama free reasons to take a chance on an older man.

Maturity is so sexy and a lot of younger guys seem to not understand how hot it is when a guy can be mature, take charge and look so damn good doing it. Maturity is not only about the looks. It comes down to that mental stimulation, the cool as a cucumber under pressure thing. Maturity is even sexier when you can find a guy who is also confident and does not constantly need reassurance in every aspect of his life. The idea of maturity encompasses so much; it can refer to how he lives his life, how he deals with pressure, the goals he has for himself (even at an older age). Most importantly, the value that he puts on how people see him is the maturity that every girl loves.

Football: Top 10 players with the most own goals (With Pictures)