10 things you should never put on Facebook, No matter what – You should see this now! 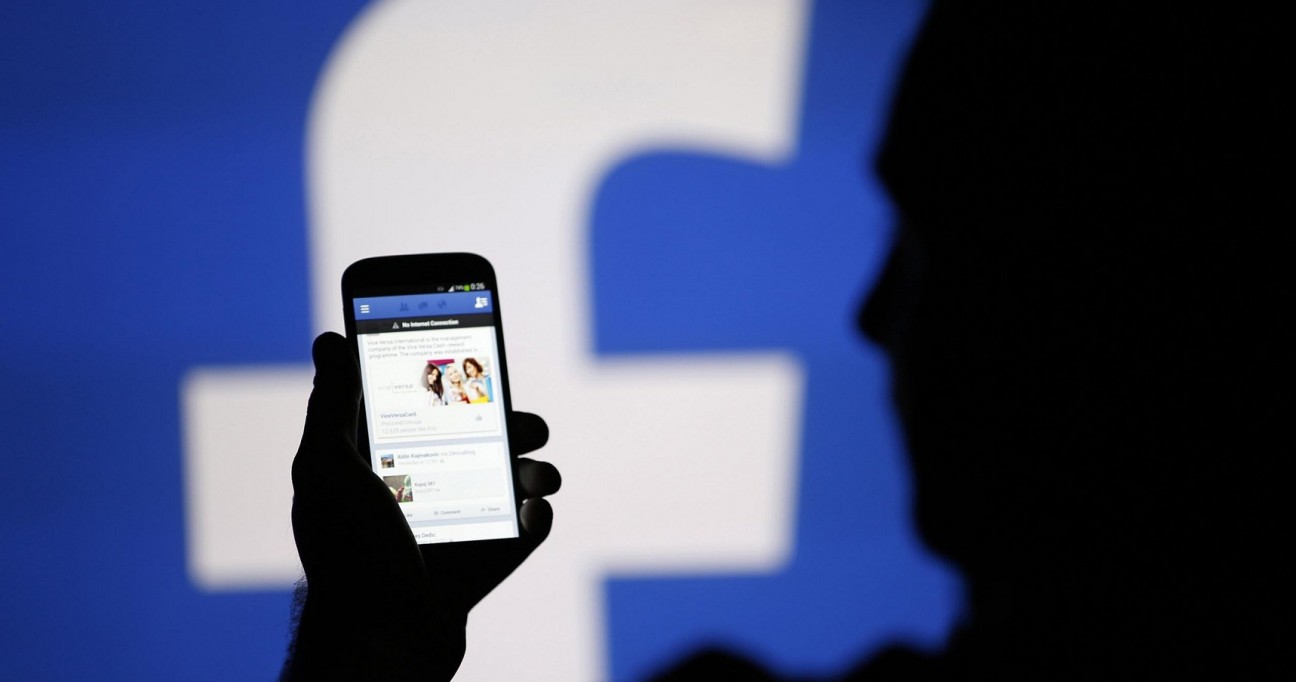 Things you should never put on Facebook: Imagine that you finally saved up enough money to backpack around Europe for a couple of months. You’re so excited that you can’t help but keep posting updates on Facebook. “Only three days left! Europe here I come! #SoExcited!”. When you arrive at your destination, you just can’t wait to get home to show your friends all the cool sights that you’re seeing, so you upload your pictures on Facebook right away, “standing in front of the Eiffel tower! So awesome!”.

However, you notice that things are not so awesome when your trip is over and you’ve returned back home: someone broke into your apartment and stole everything you had of value. You call your insurance company and let them know what happened, but they are no help at all: they state that they took a look at your Facebook profile and noticed that you were basically asking to get robbed by letting everyone know you were on vacation, so they refuse to pay you.

Though this scenario is a bit extreme, it does exemplify the kind of outcome that can occur from not being careful with what you post on Facebook. From identity theft to losing your job, security experts warn users about the repercussions of using minimal privacy settings on social media. The following is a list of 10 things you should never put on Facebook, in order to keep you and your assets safe.

10. When You’re Leaving Your Home

According to the Huffington Post, you should never post a status letting people know when you are leaving your home, whether it’s for a long vacation or a short night out. Though Facebook does encourage letting people know where you are (using features like Facebook Places), you should be weary of telling people where you are, as your friend list may contain some untrustworthy people. For example, posting “going to the movies with my sweetheart tonight” lets potential thieves know that you will be away from your home for a few hours, which is enough time to physically break into your house.

It is safer not to put your phone number anywhere on Facebook, whether in your profile or in posts. A few years ago, the Huffington Post published an article describing developer Tom Scott’s app “Evil,” which searches Facebook groups for friends’ phone numbers and then displays them publically. “Evil” is just one example of how your phone number can be obtained to then be either scraped, used in a public phone directory or used by marketers. You should thus beware of “I lost my phone! Please send me your numbers!” posts.

20 things you never knew about Orange is the New Black

12 bra problems every girl can relate to (With Pics)