10 weird facts about left-handed people you never knew – This will shock you real bad! 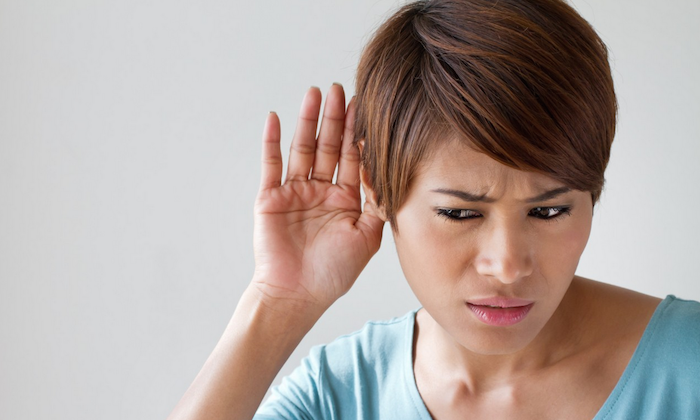 We hope you enjoy reading some fun tidbits about our left-handed counterparts. You may learn something new about yourself or a loved one!

Left-handed folks have had it tough throughout history and all over the world. Some parents will still insist that their children write with their right hand and not their left. In some countries, a child would even be reprimanded for writing or doing any activity with a preference for their left hand. Yes, the world has not been kind to lefties, but finally we have scissors, desks, and even pens for left-handed individuals.

This list shines a bit more light on these people and some of the scientific research behind their lefty ways. So take heart, you left-handed friends. We are with you and we support you. And sometimes we think you are just plain weird!

10. They Are More Likely to Have Certain Mental Issues

Schizophrenia, bipolar disorder, depression…these are just some of the cognitive behavioral disorders that people who are left-handed are more likely to have. A study by Yale University determined that the connection between losing touch with reality correlates a lot with the mindset of left-handed folks. Researchers are even toying with the idea of offering different treatments to those who are left-handed, so that they can better find a solution for their mental disorder. About 1/10 of Americans are left-handed, and about 11% of the Americans with mental disorders write with their left hand, which makes sense. However, about 40% of those with schizophrenia are left-handed, about 30% more than you would expect.

How to get a girl to kiss you by arousing her