15 things women are programmed to be attracted to in men 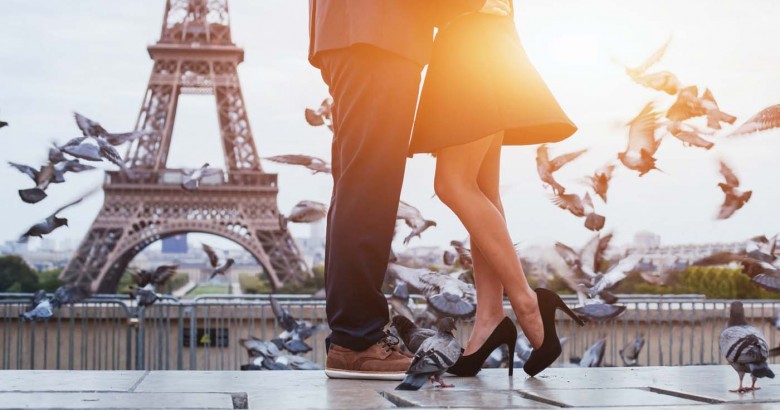 Things women are programmed to be attracted to – The laws of attraction in nature are quite different from the laws of attraction between a man and a woman. It is not just enough to be male in order to attract a woman; her standards are far higher than that. A man has to possess a number of qualities in order to attract a woman, some of which make a lot of sense and others that make no sense at all.

You’re forcing her to say yes when you kneel to…

Every man out there knows that women are complicated, and trying to understand them has been a challenge that no man has been able to conquer since the beginning of time. The best thing that men can do is to be content in knowing that they know so little about women, and to make use of the little knowledge that they have to make their women happy.

However, man has discovered that he can possess some qualities that can make him irresistible to women, and others that can make him repulsive. Every man out there should know of the following 15 things that can get him any woman that he desires, things that women are programmed to be attracted to in men. Some of these qualities can stand on their own, but a man needs to have as many of these as possible, just to be on the safe side.

Which other quality do you think is important and is not on the list?

15. Relationship With His Mom

Have you ever heard that men marry women who are like their mothers? It’s true. Women will be helplessly attracted to a man who has a great relationship with his mother, but not to the extent of the man being a mama’s boy. A woman will picture herself in the shoes of his mother and if the man loves his mom, then the woman will know for sure that he will also love her. A man that manages to get along with, respect, and treat his mother well has been taught well, and this will ensure that he treats every woman with love and respect; ingredients of being a woman magnet.