LADIES: 4 Secrets to blowing your man’s mind in bed – See this to become a pro! 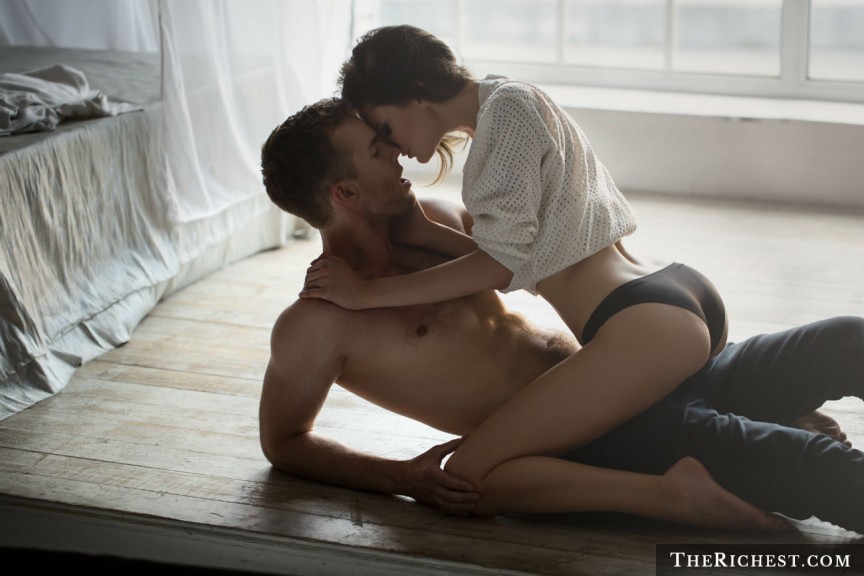 Secrets to blowing your man’s mind in bed – It’s more simple than you think.When I read articles written by women about “what men want,” I always raise my eyebrows. However, as a woman who’s coached and been inside the minds of hundreds of men, I have a little insight into how they think about sex.

One thing is for sure: women over-complicate what goes on in the male mind, and there’s no place women make it more complicated than on the subject of sex.

Just Google it. There is no shortage of articles on how to please a man in bed. It’s ironic because a man with an erection is a happy man.

The real question might be how a woman can make sure SHE’S pleased in bed. That, however, is a whole other can of worms.

Khloe Kardashian was recently on the “Howard Stern Show” where she gave her best tips on how to give good blow job. She proclaimed herself an expert at giving blow jobs by saying she’s never gotten any complaints. By that standard, most women can put themselves in the blow job hall of fame.

Let’s face it, any man lucky enough to have that action going on isn’t likely to complain. Most men are just thrilled to be in the game, and any sex is great sex because it’s WAY better than no sex.

Any woman can be a rock star in bed. Just follow these four simple steps:

Men are by nature visual creatures. Men want to see the goods they are going to touch. Leave the lights on. Don’t hide yourself under covers. Sure it’s vulnerable, maybe even terrifying. However, if you allow yourself to be seen, you’re about 90% there regarding being the best lover he ever had.

7 Signs you and your best friend secretly HATE each other