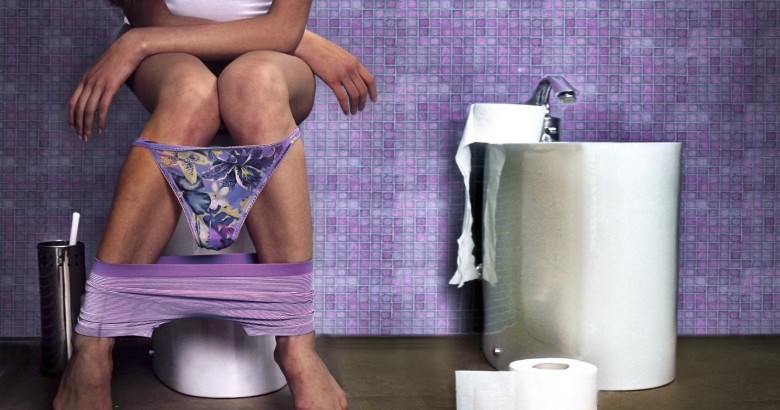 Disgusting things women do – The male species is known for being bigger, stronger and meaner. It’s also known for being stinky, ugly and gross. But men embrace these things. They have farting contests. They belch loudly. They pee in public. To put it mildly, they have no shame. And why not? Society encourages it.

‘Being a girlfriend is not an occupation’ – Reno Omokri to…

Audiences laughed when Jeff Daniels had explosive diarrhea in the movie Dumb & Dumber. Baseball players are routinely filmed scratching themselves in public. And the internet is filled with pictures and video of men showing off their poop.

In contrast, girls are put on a pedestal and are expected to be ladylike at all times. Remember when Fergiewas filmed having peed in her pants at a concert and was relentlessly ridiculed? And what about Christina Aguilera’s self-tanning incident when something (tanner? blood? excrement?) was running down her legs? The media had a field day – and it wasn’t pretty. The fact of the matter is that girls do lots of gross things. It’s just that they go to extreme lengths to hide any unpleasantness.

Some things are no-brainers, like spraying air freshener after using the bathroom or discreetly blowing one’s nose. But there is a whole list of GROSS things that girls do that they will never admit to. One you read this article, you will never view girls the same way again!

15. They Look In The Toilet Everyone looks in the toilet – so stop being judgmental. But girls do it for different reasons than guys. Guys do it to see what came out of their rear ends, but girls are more interested in the front. Cloudy urine can be a sign of a urinary tract infection. Seeing blood can be a relief when a girl is nervous about getting her period. Analyzing used tampons can tell a girl how much longer she can expect her cycle to last. And then there’s always the chance a toilet baby can come out – just watch any episode of “I Didn’t Know I Was Pregnant.”

12 Celebs who want to secretly destroy The Kardashians (With Pictures)