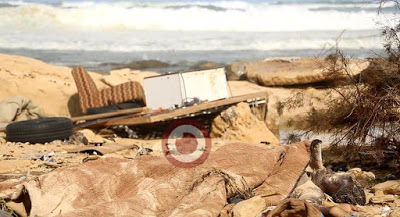 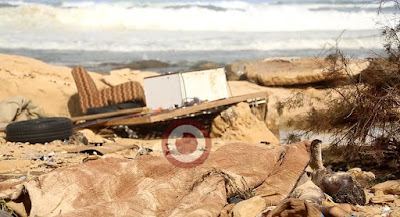 On Saturday, October 29th, 11 bodies of dead African migrants washed up on the shores of Janzour, the western suburb of Tripoli and the numbers are on the rise. The municipal council has called on Libyan authorities to deal with the bodies. Municipal member Abdul-Salam Abu Gharsa said they are confused about what to do with the bodies.
More..

“The Attorney General has issued an order not to receive any bodies at Tripoli hospitals because morgues there are filled with corpses, and here in Janzour we have no morgues,” he said.

Same day, several bodies of migrants also washed up on Sabratha beach. In a related development, amid rough seas and bad weather condition that hit the capital on Friday, two Libyan nationals risked their lives to rescue another  group of illegal migrants off the coast of Janzour.
Following an emergency call from the desperate migrants to local authorities, Arebi Aboras and Ahmed Diknah had to battle the waves on jet skis to save the boat that was overloaded with migrants some few kilometres off the shore.
The brave men managed to rescue 8 migrants separately while the rest on board drowned. The survivors are receiving treatment at Janzour hospital now. One of the survivors said they sailed off from Sabratha on Wednesday on three boats; each one was loaded with around 150 migrants. Hours later, they were lost at sea and did not know what to do.
Many were drowned, he said, while their boat was taken away by the waves near the shore, where the two Libyan nationals had found them.
More photos below… 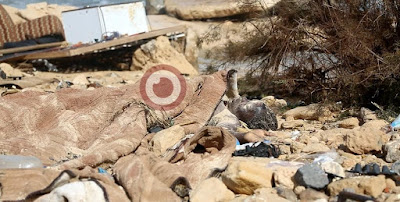 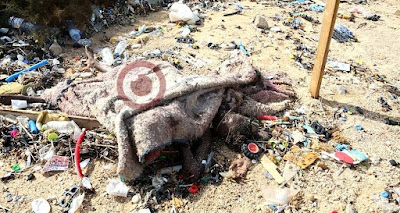 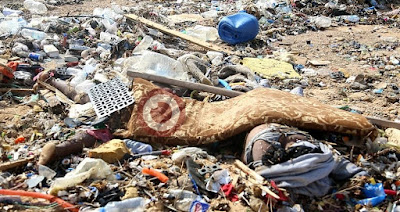 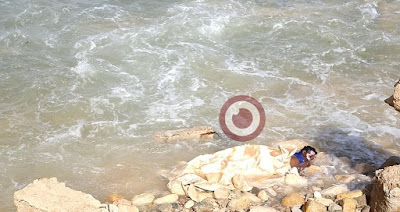 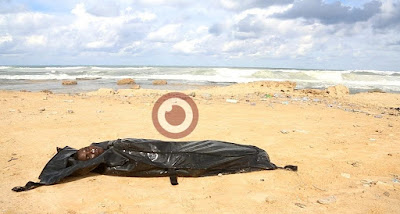 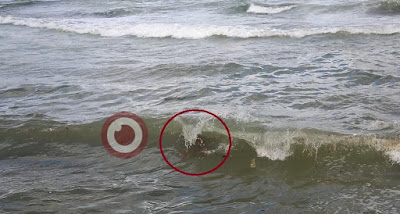 Male motorist rams into Eniola Badmus’ SUV, tries to shout his way out of it (See Photos)