I waited until my wedding night to lose my virginity and I wish I hadn’t.. 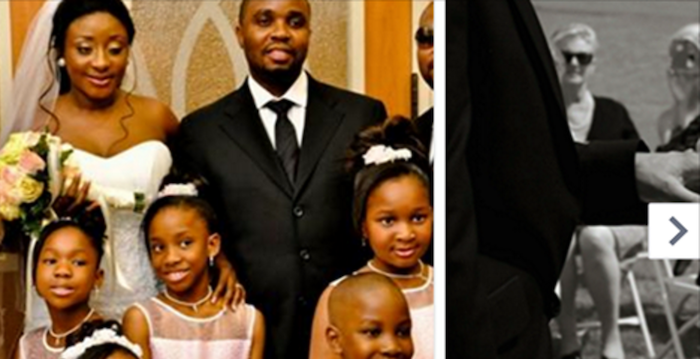 I waited until my wedding night to lose my virginity: “Believing that true love waits, I make a commitment to God, myself, my family, my friends, my future mate and my future children to be sexually abstinent from this day until the day I enter a biblical marriage relationship. As well as abstaining from sexual thoughts, sexual touching, pornography, and actions that are known to lead to sexual arousal.”

At the age of 10, I took a pledge at my church alongside a group of other girls to remain a virgin until marriage. Yes, you read that right — I was 10 years old.

Let’s take a look at who I was as a 10-year-old: I was in fourth grade. I played with Barbie dolls and had tea parties with imaginary friends. I pretended I was a mermaid every time I took a bath. I still thought boys were icky and I had no idea I liked girls, too. I wouldn’t get my period for another four years. And most importantly, I didn’t have a clue about sex.

The church taught me that sex was for married people. Extramarital sex was sinful and dirty and I would go to Hell if I did it. I learned that as a girl, I had a responsibility to my future husband to remain pure for him. It was entirely possible that my future husband wouldn’t remain pure for me, because he didn’t have that same responsibility, according to the Bible. And of course, because I was a Christian, I would forgive him for his past transgressions and fully give myself to him, body and soul.

Prev post1 of 8Next
Use your ← → (arrow) keys to browse
Tags: editorialLovemarriageRelationshipsex
Share13Tweet8Pin3SendShare