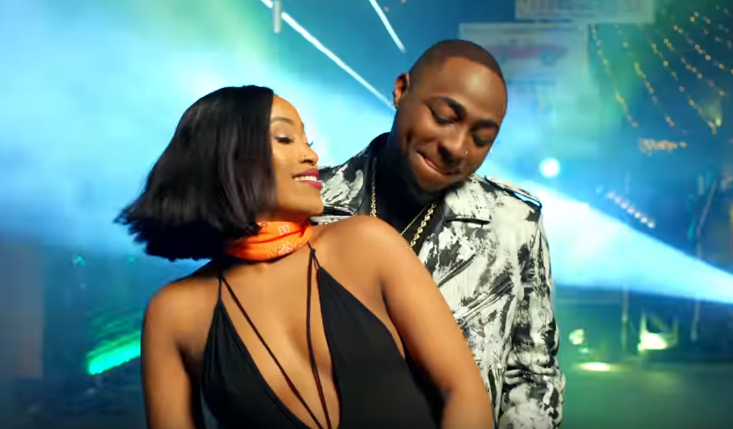 Davido’s “if” is a great song, a bombshell hit song which has been topping major African charts. But many of you most definitely failed to noticed some little mistakes that occurred in the song, not that this mistakes are negative but they further made the song the perfect hit it is. Based on who Davido is, anyways. Here are 6 mistakes in Davido “If” song you never noticed that made it more beautiful

1. The beat was long cooked before Davido got his lyrics complete, though it was perfectly cooked to Davido’s taste but you guys will not believe that the fans most favorite part “30 billion for the account” was not part of the written down lyrics but a brilliant cover up by Davido 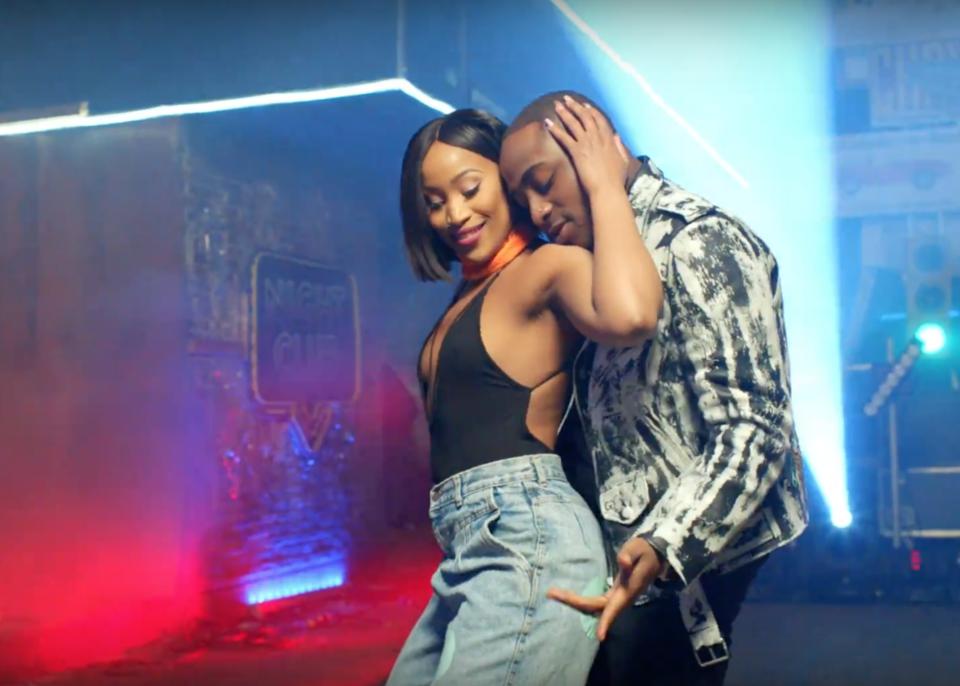 Prev post1 of 6Next
Use your ← → (arrow) keys to browse
Tags: davidoif
Share14Tweet9Pin3SendShare