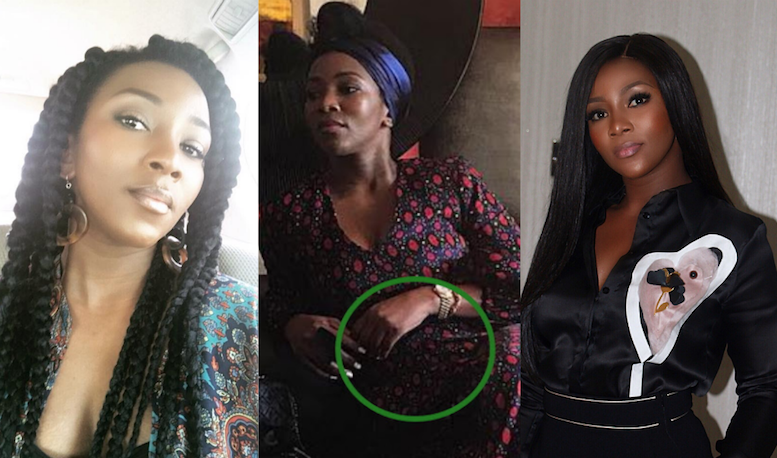 Genevieve Nnaji secretly married: We all know that the Nollywood actor cum director and producer has been silent for a long time now, she has been so lowkey, that we only get to see her rear-view through her Instagram uploads, even as such, it isn’t enough for fans of hers. So, we decided to dig deep, so as to get one or two information about her. Going through her Instagram post, you’d notice that in the earlier part of this year, the frequency of her uploads on Social Media declined. I am guessing that was the period she was getting busy with her wedding plans or just maybe, she was heavy then. We finally got a scoop from an insider, one very close to the family.

The source revealed that, she (Genevieve Nnaji) finally fulfilled her wedding dream after she secretly wedded her heart-throb this year and is now pregnant with her second child. It is said that, the Nnaji’s kept her marriage and pregnancy very discrete from the public so as not to raise attention nor public shamming (reasons best known to them). Below is a picture which looks like her baby bump sprouting out Recall that, her first daughter, Chimebuka, was birthed when she (Genevieve) was only 18 years. 20 years later, Chimebuka gets to have a younger sibling!