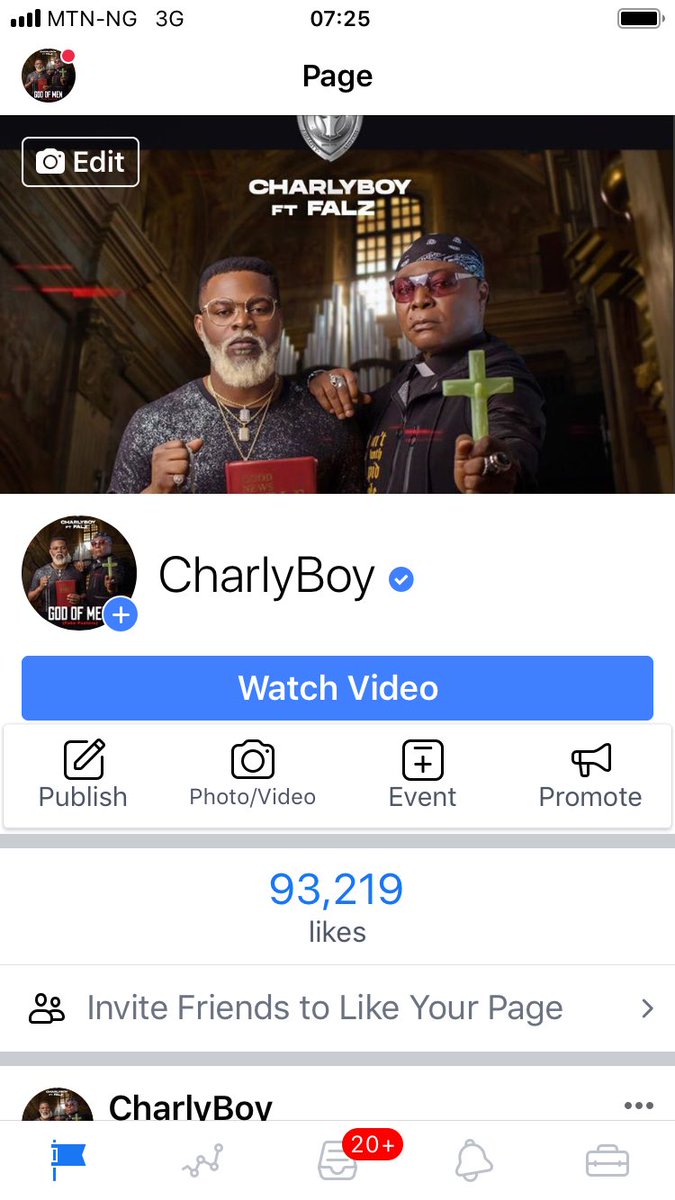 Nigerian veteran entertainer, Charles Oputa better known as Charly Boy or Area Fada has reported that his Facebook page has been hacked.

Charly Boy apologized to his fans and lovers over the inability to interact.

He however, disclosed that he is working with Facebook to rectify the problem.

Charly Boy said “Attention Attention. Dear Fans & lovers of CharlyBoy We apologize for the inability to interact with us on the CharlyboyAreafada Facebook fan page, which was hacked. However, we are working with Facebook to rectify the problem. Please bear with us. CharlyBoy AreaFada.”

This is not the first time that Nigerian celebrities will get their accounts hacked by hackers, recently controversial artiste, Naira Marley’s twitter handle was hacked.

However, Naira Marley, who has gotten his account back, disclosed he hacked the hacker who hacked his account.