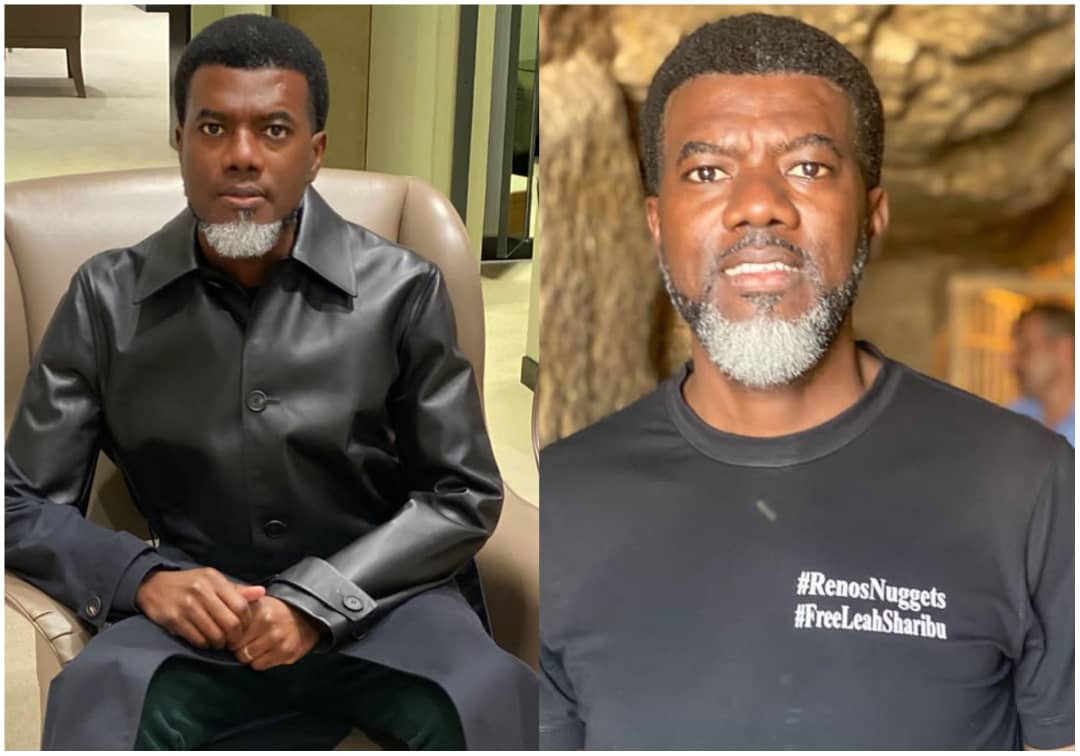 Nigeria author and writer, Reno Omokri is back again with his nuggets and this time he has an advice for men.

Reno Omokri who has been constant with his nuggets on micro blogging site, Twitter advised men who are fond of spending lavishly on their girlfriend.

Not too satisfied with the situation, Reno Omokri stated that girlfriends do not deserve the financial maintenance being given to them by their boyfriends.

Women are naturally attracted to men who can provide for…

According to Reno Omokri those entitled to such treatment are the mothers and sisters of the men as he added that ladies who demand for such are ungodly. 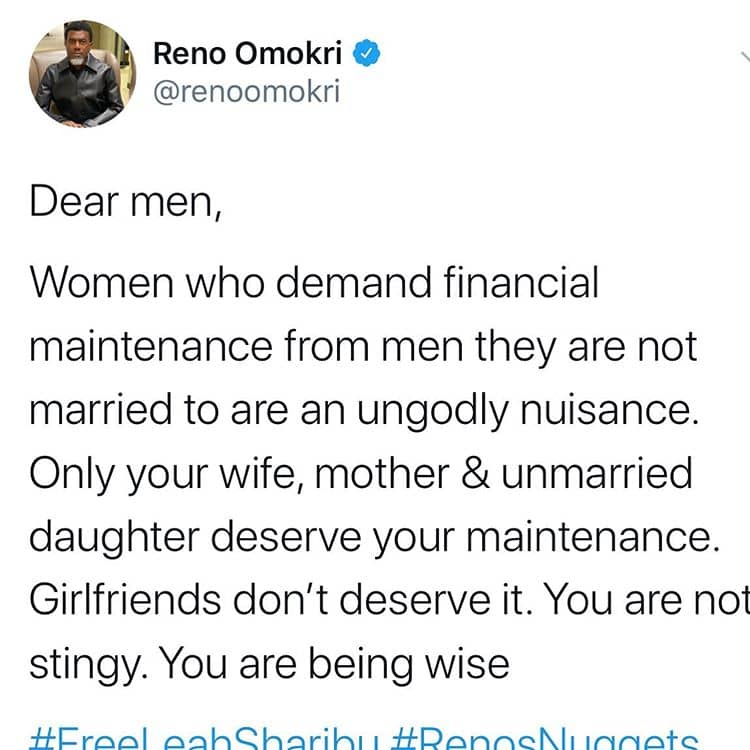 Reno Omokri comments on social media has seen him being trolled in the past however, this has not stopped him from posting controversial statements.