“I have become too accessible, changing my personal info” – Tiwa Savage says 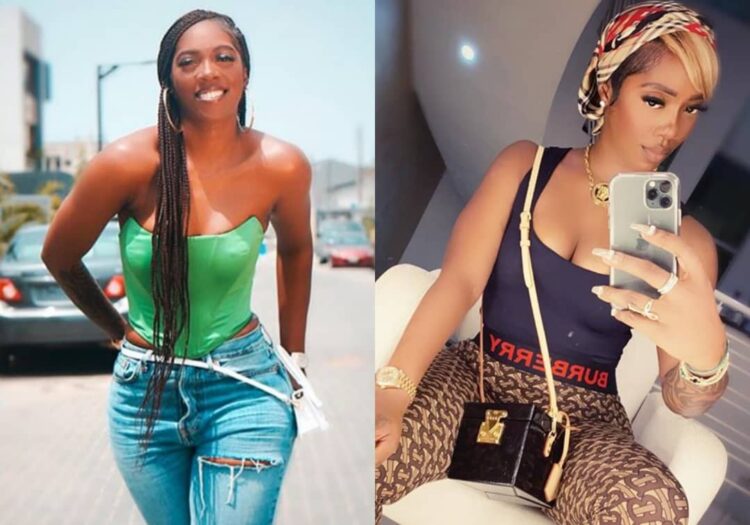 Nigerian top female artiste, Tiwa Savage seems to be fed up with messages she has been receiving on her social media platforms and she has now revealed that she will be changing her personal info as she thinks she has become too accessible.

The ‘Attention’ crooner took to her Instastories to reveal the new development which will put most of her fans in the dark.

It is unclear what could have happened recently that would warrant her making this decision but we can only imagine what it means to have your personal info flying around at this time.

Tiwa grew to fame under the management of her ex-husband, Tee Billz who she had a son with before their marriage ended.

She was previously signed under Don Jazzy’s record label, Mavins Records before she got signed under Universal records. 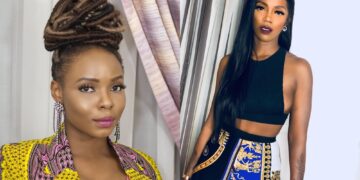 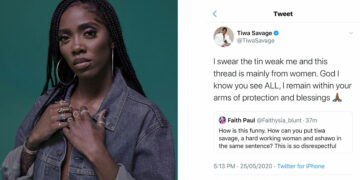 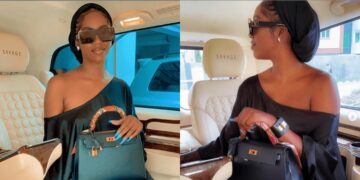 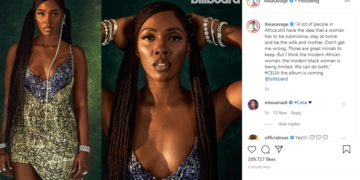 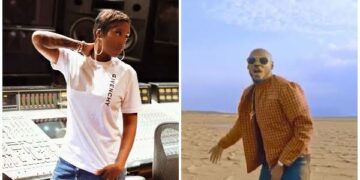