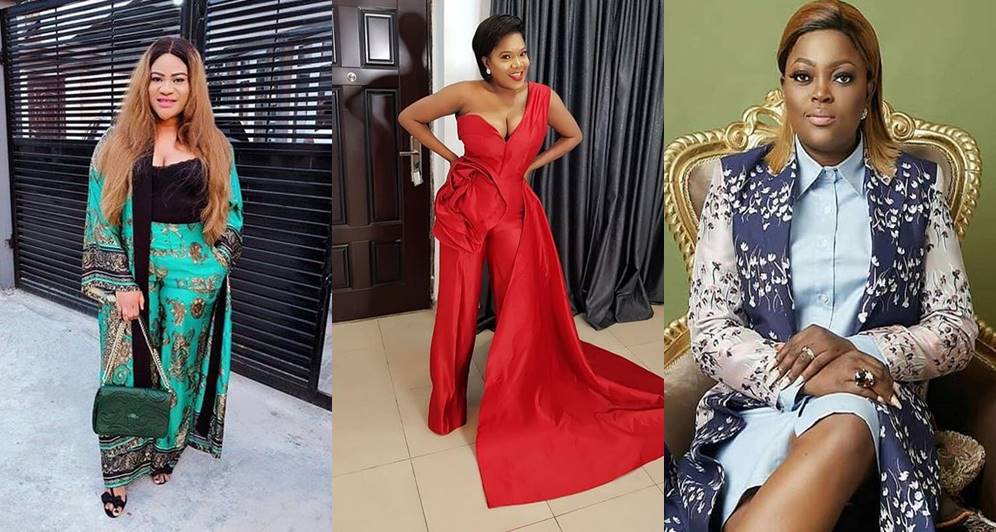 Embattled Nollywood actress, Funke Akindele-Bello might hold on to something after her current predicament with the government blows over.

The actress who was sentenced to a 14day community service and a fine of 100k alongside her husband JJC Skillz for violating the lockdown order imposed by the Federal Government will definitely know those who love her and those who don’t. Fans and colleagues alike have shown concerns since news broke that the actress was arrested by the Lagos State SCID, Panti Yaba on Sunday, 5th, April 2020 but it appears some of her colleagues have decided to keep mute and many tend to believe their silence is deafening. This has left us wondering if these actors are on good terms with the mother of two because there is a belief that one thing can never be taken away from us humans, which is, the ability to wrong each other.

Though, it is possible some of these celebrities might be too busy to declare their support for Funke and her husband on their social media pages. Any other reason apart from these is unknown to us.