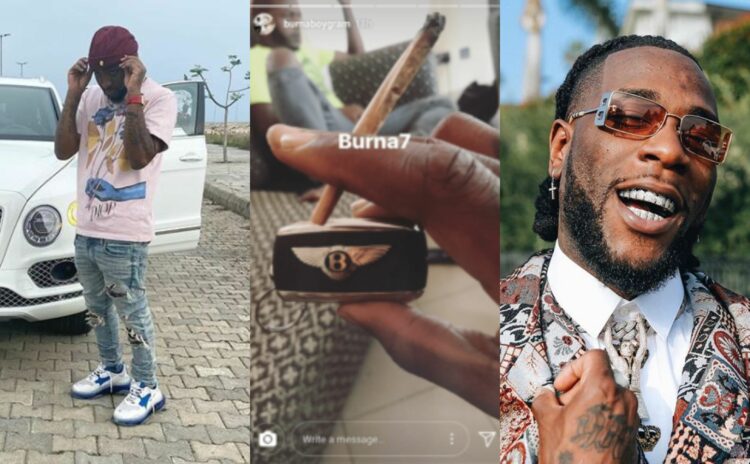 What we thought was a mild shading and calling out may have extended to a full-blown beef between two Nigerian heavyweights, Burna Boy and Davido.

Few hours ago, Burna Boy threw a heavy shade at Davido for claiming to be Nigeria’s best alongside Wizkid but it appears there could be more to that, although the details are a bit sketchy. 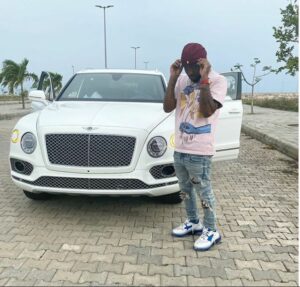 Burna wrote: You cannot play football, everybody knows you cannot play. You are an embarrassment to the team but your daddy bought the football team.

We would leave you to make of it whatever you will. Further findings suggest that an underlying beef between the two stars might have spurred this whole drama. According to reports, Davido and Burna might be at loggerheads after one snatched a juicy deal from the other.

Till we get more details, take a look at the social media bickering between the Nigerian musicians. 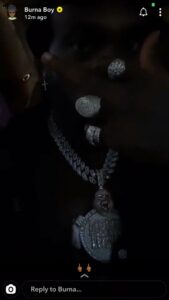 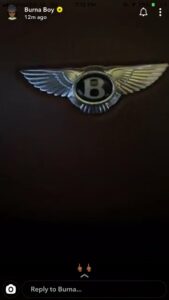