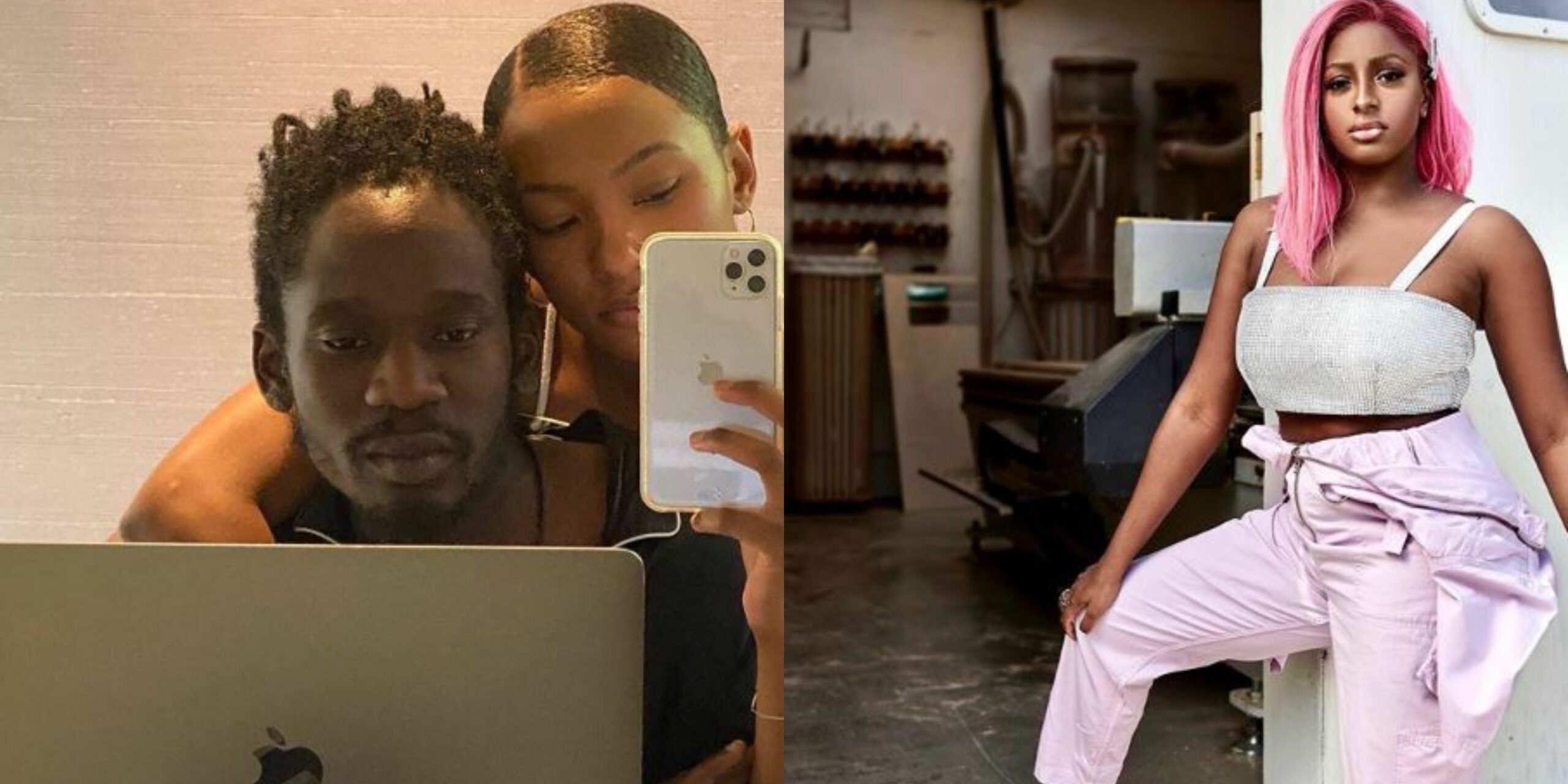 Nigerian disc jockey, Florence Otedola, better known as DJ Cuppy has reacted toa recent photo of her sister, Temi Otedola, and her superstar boyfriend, Mr Eazi. The billionaire daughter revealed that her sister and her boyfriend are beginning to look alike. 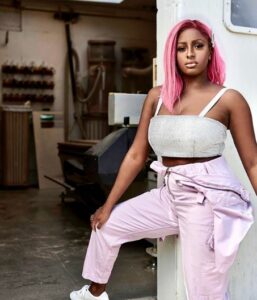 Temi Otedola of the JTO fashion took to her Instagram page to remind the world that her relationship with Nigerian singer, Mr Eazi is still on track as she shares lovely new photo of them.

Temi wrote: Omo, I no go give up on you

In reaction to the photo, Cuppy joined the multitude of crowd in the comments section to reveal that her sister is beginning to look like her boyfriend.

Cuppy wrote: At this point y’all starting to look alike 😩

Is Cuppy tripping or Temi and Eazi really do look alike? See the photo below: 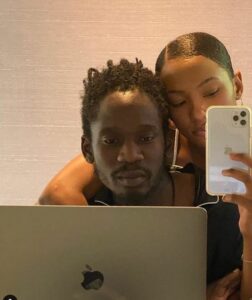