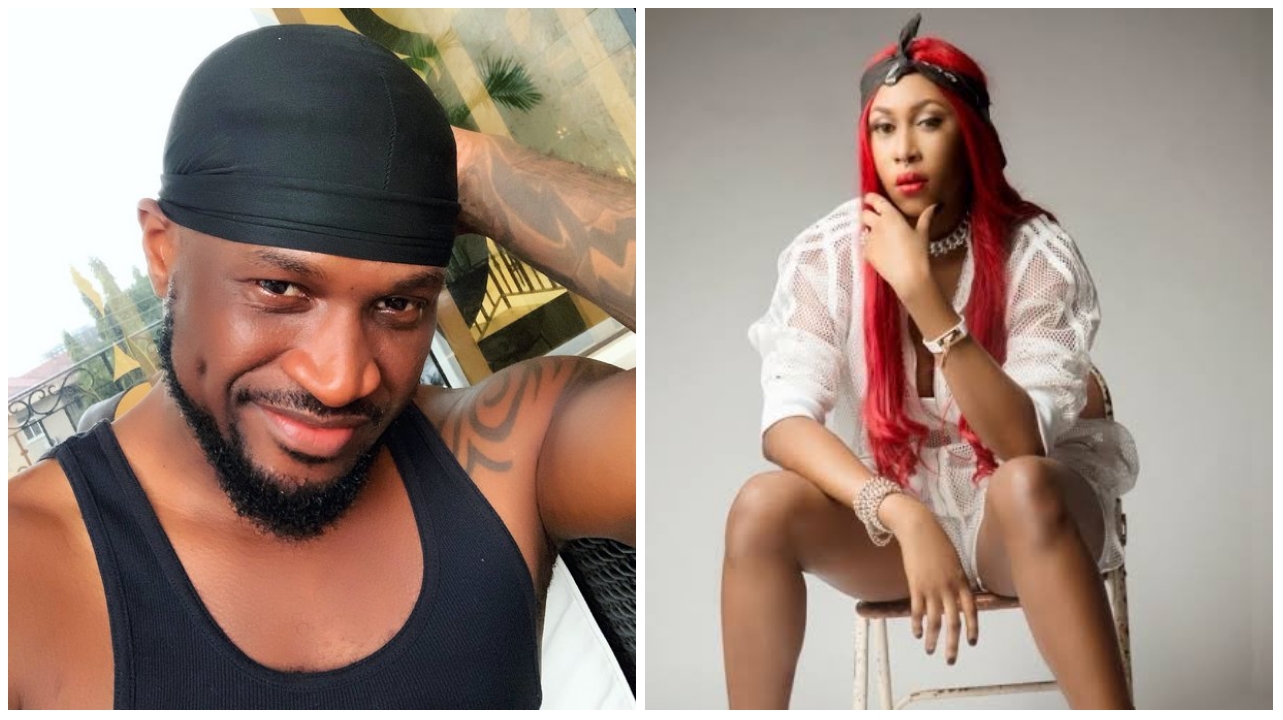 Nigerian female artiste, Cythian Morgan has been trending on Social Media since Saturday as fans asked about her whereabout.

However, reports soon surfaced that Cythian Morgan was not feeling too good but fans rallied around her as they urge her to return to the industry.

Peter Okoye, who was once a member of the record label went on to reveal some shocking update about why he left.

He went on to disclosed that at some point he offered Cythian Morgan a contract but she refused.

Peter Okoye wrote on Twitter; ”And some people thought i was stupid when I made the right decision. My dear C Morgan! it’s never to late to be what you might have been. God will surely see you through and carry you through the storm. Keep believing

My dear C Morgan, The decision i made 3yrs ago was never about the firm,money or power! It was for my FREEDOM!

Sad you rejected the contract i gave u. Just because they made you see me like the bad egg. I pray you understand that God has a purpose for everything. Never give up.”

Take care of your old parents, there is a lot of blessings attached to it -Simi advises