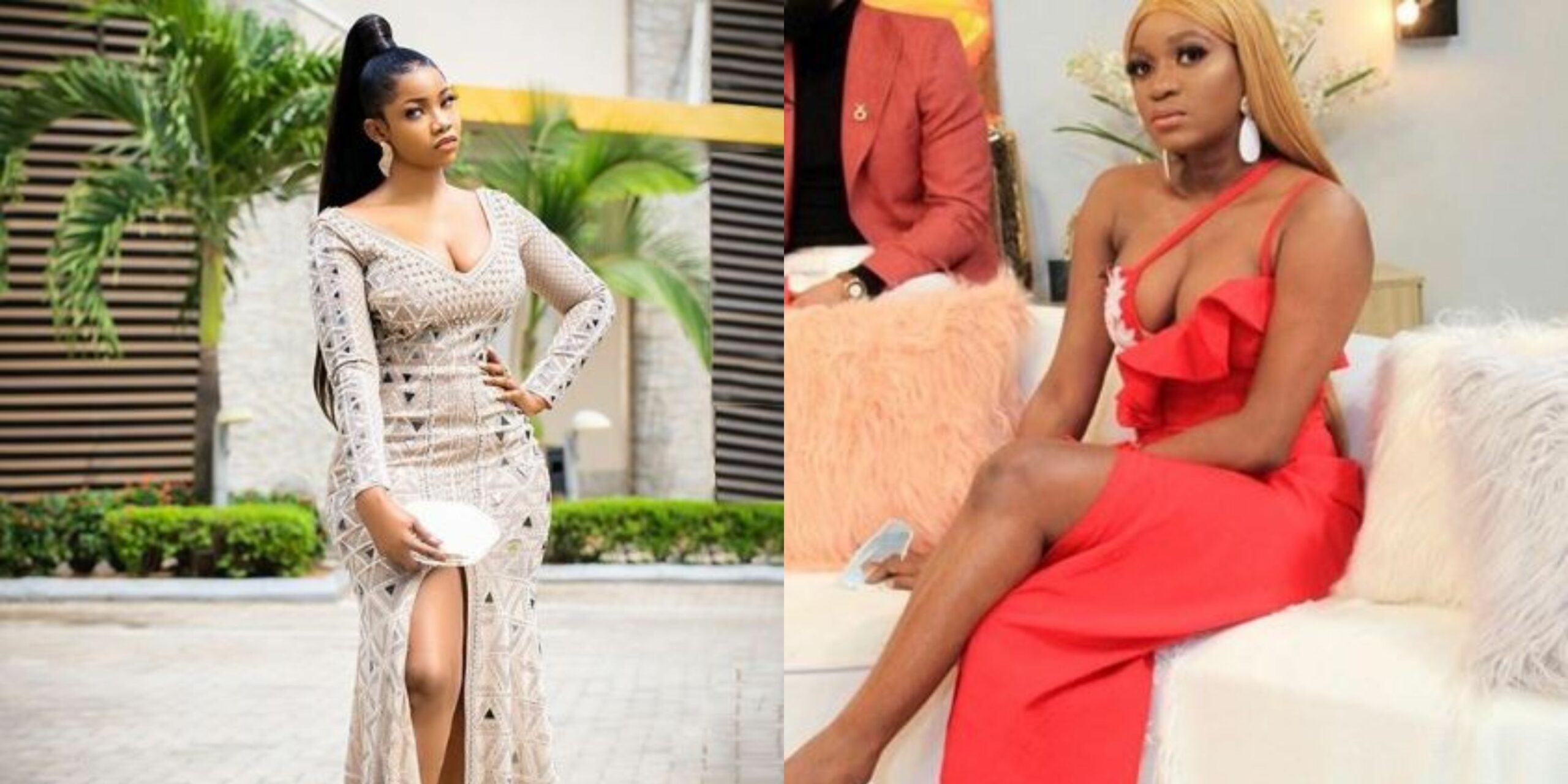 Day 8 of the BBNaija 2019 Reunion show was about evictions and one of the major statements made on the episode was made by Thelma who thinks Tacha’s fans behaved like her while she was still in the Big Brother House.

According to Thelma, Tacha and her fans connived to have her thrown out of the house over a brawl that happened between the duo.

According to her “Tacha’s fans behaved like her” and that is because “even when she is wrong, her fans will always go to the social media to defend her.”

”If you are going to copy, at least give credit” – Tacha…

Tacha’s fans are called Titans and they don’t joke with the Queen of the Titans. You touch Tacha, you face the wrath of the Titans. Just with the statement, Thelma made this night, she should be ready for what is about to hit her.

You would remember that Mercy also had a turbulent session with Omashola on day 7 of the BBNaija 2019 Reunion show and after making up, Omashola needed to stress it to Mercy’s fans “The Mercenaries” that the battle is over.

He made it clear that the two of them are now in good terms and there was no need for them to come after him, especially on social media.

The fans of these two BBNaija queens do not leave any space no matter how little for anyone, not even their fellow housemates to try anything funny with them.

You can call that fanaticism but the queens would always tell you that their fans do not attack or bully anyone, but they go all out to defend them when and however necessary.

Let us see how this will turn out, especially how the Titans would react to Thelma’s statement.

“The cure for poverty is hustle, don’t be deceived ” -AY Comedian