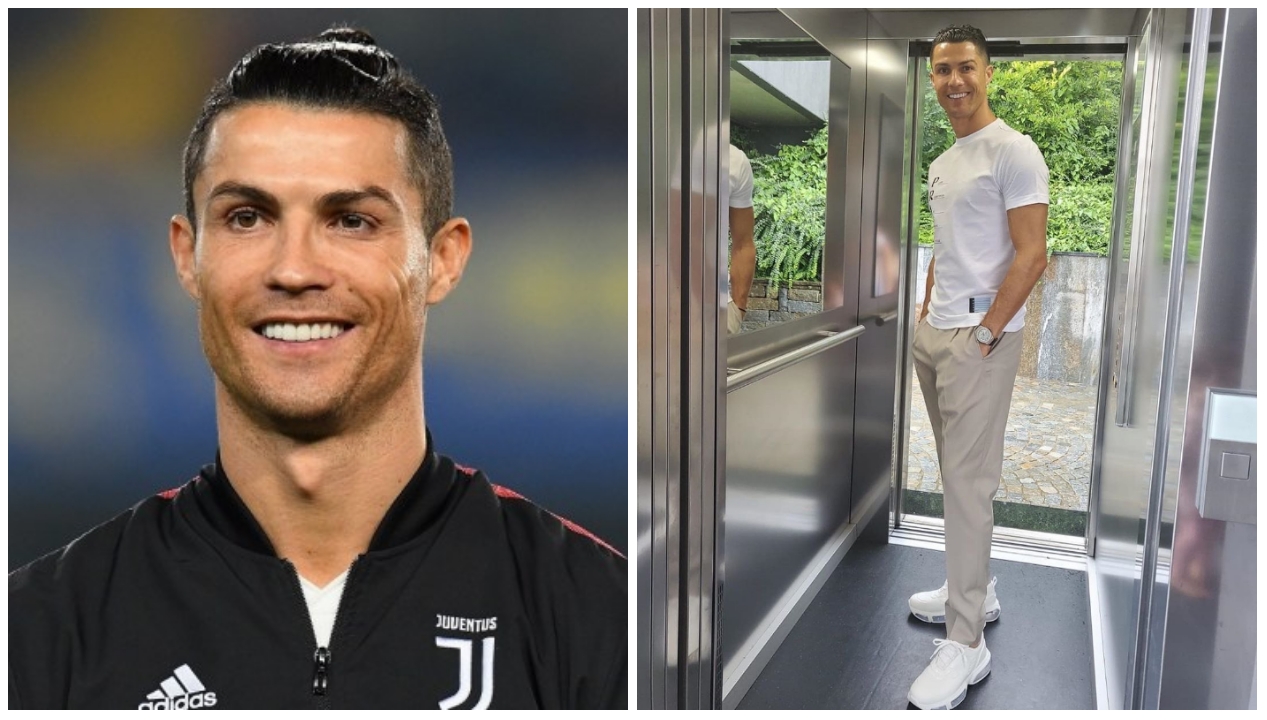 Juventus star striker and Portugal international, Cristiano Ronaldo seems not to be letting the return of the Italian Seria A League get to him as he makes out time to relax and catch fun.

The top winger despite been seen in training mode in different pictures he has uploaded, however wore an enchanting smile on his face in his recent photo as he showed off his expensive wristwatch.

C. Ronaldo is seen rocking a white top, brown chinos and a white sneakers, giving fans a bit of his fashion sense. 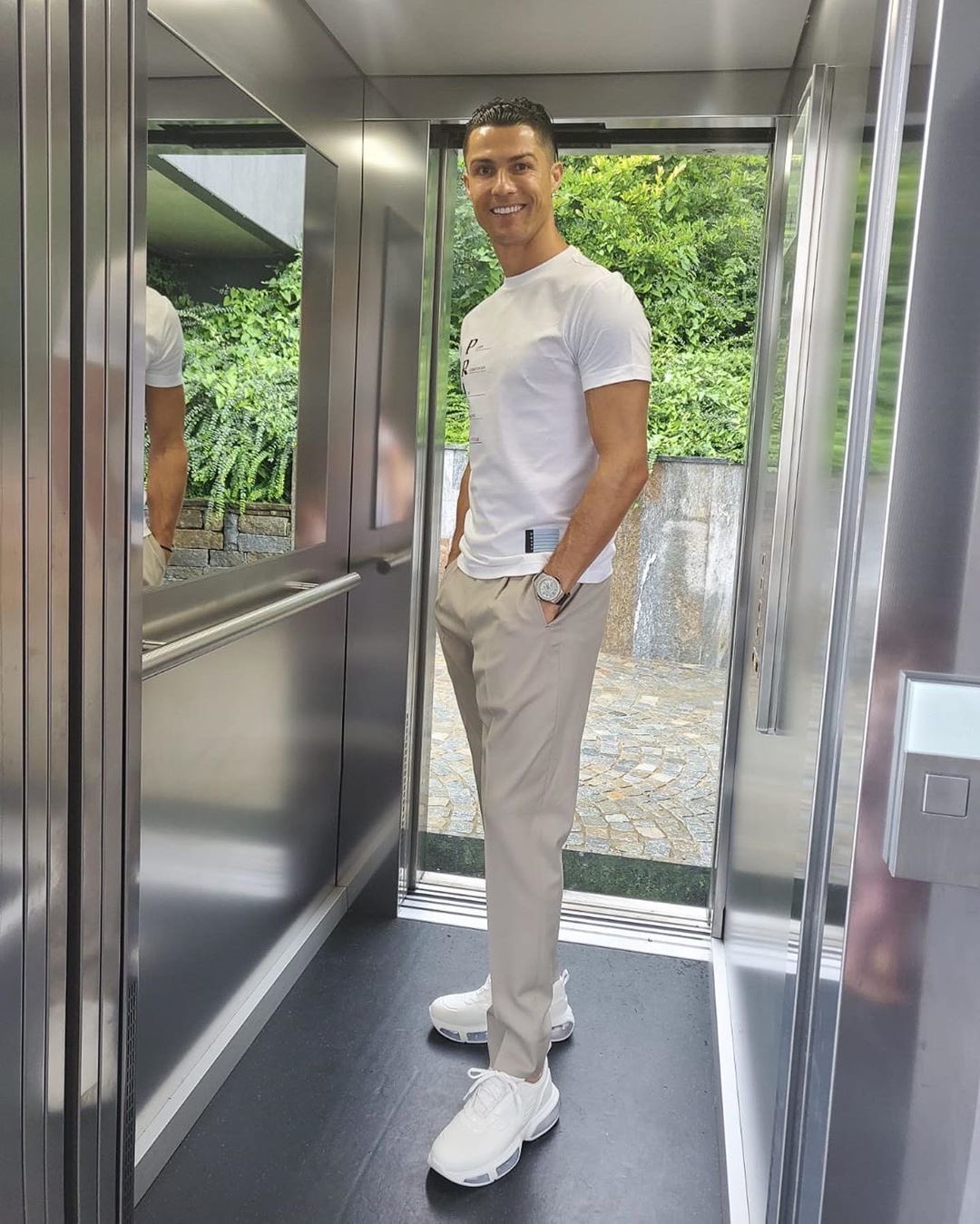 He has also gotten rid of his ponytail hairstyle he was forced to keep due to the outbreak of coronavirus pandemic.

Well, he has the money to match up his taste as he was recently named the richest footballer on Forbes list.

As the Seria A is set to return, fans can’t wait to see Ronaldo return to the pitch.