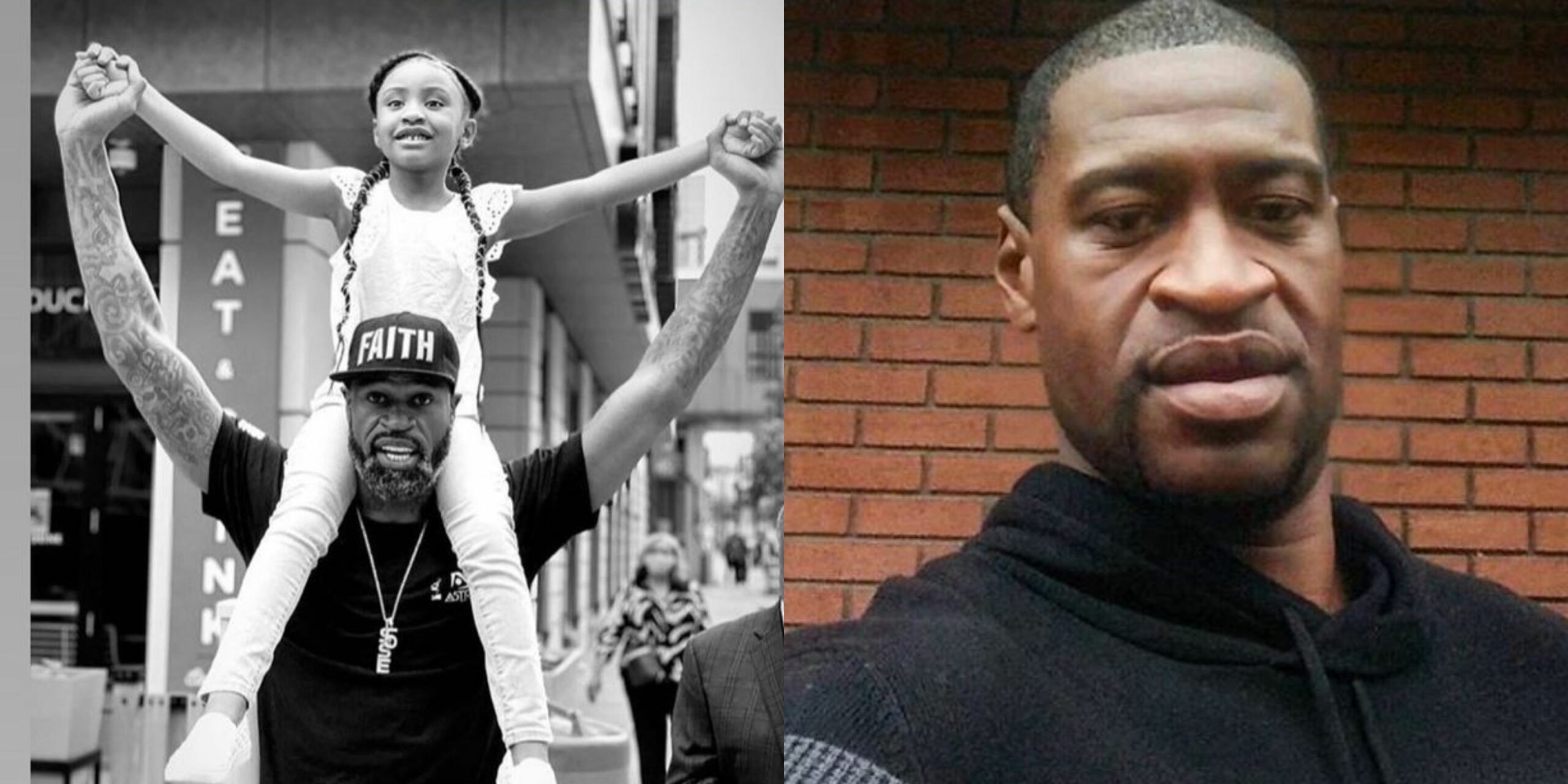 In a recent heartwarming video, George Floyd’s young daughter Giana Floyd is seen shouting “daddy changed the world” in tribute to the black man who died when police officers knelt on his neck during an arrest.

The clip shows Gianna “GiGi” Floyd, 6, smiling proudly as she sits on ex-basketball pro Stephen Jackson’s shoulders, the man who has been campaigning for justice since the killing of his longtime friend, George.

Stephen has been vocal about his friendship with George, often referring to him as “twin” in his social media posts and vowing to get justice.

Another post where Stephen is giving Gianna a piggyback says: “Don’t worry Twin on my soul I got GiGi. Know dat. I am my brothers keeper and I got a lot of brothers. #justiceforgeorgefloyd.”