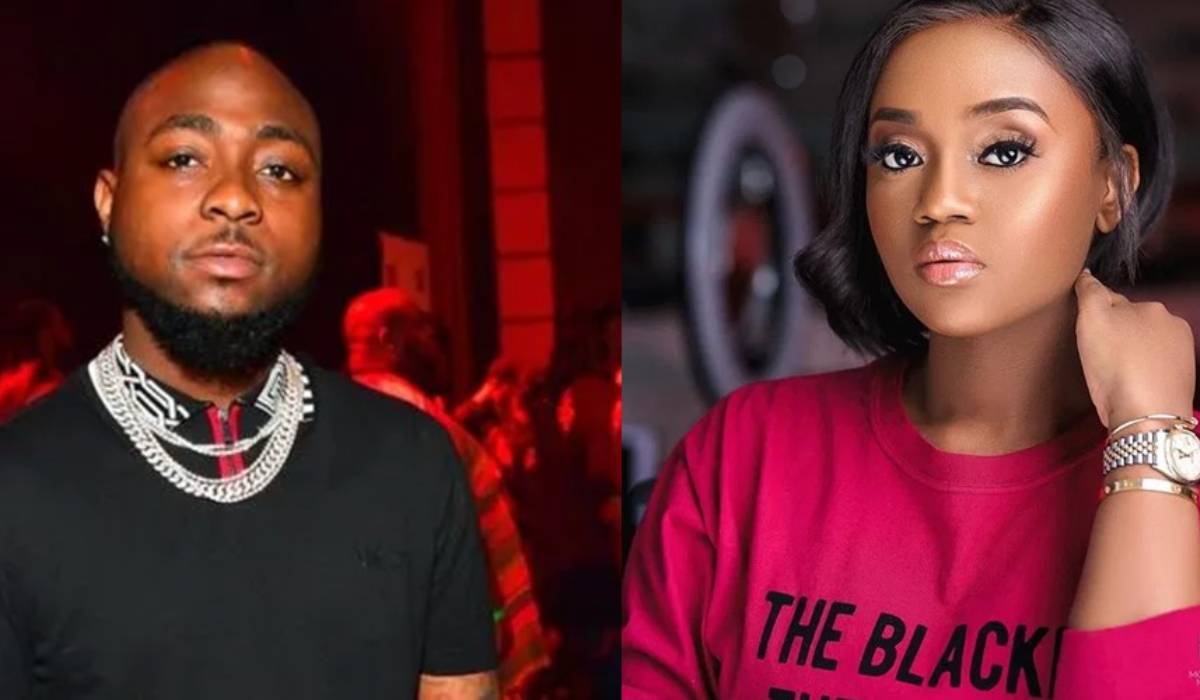 If the recent report on Davido and Chioma’s relationship is true, it’s safe to call Chioma a Masochist. New revelations made by Instagram blogger, Cutie Julls claim that Davido has been hitting Chioma for a while In their relationship and it didn’t stop after Chioma put to bed.

So currently, our Chichi is in Lekki whilst our Dave is in Banana Island even though we never completed payment for our Banana Island house.

I am here to confirm to you that this isn’t the first time hunty Chi out of the house o.

I am telling you on authority that early this year, Hunku Dave chased out Mama Ifeanyi out o. Intact Chi has been going through a lot. I concealed that gist because the details ain’t soothing to the ear at all.

Have you read: Having a child out of wedlock for Davido is Chioma’s biggest mistake – Fan sheds light

Don’t envy Chi’s assurance o. It comes with a lot of tears. Stubborn David as at this time has blanked all avenues that Chioma can reach him direct.

Even early this year, I am telling you on authority that David had a serious quarrel with Chi at a popular night club in Nigeria [Name withheld for now] and on their way back, he gave hunty the beating of her life.

He slept out that night but guess what? Early next day, he went to beat hunty at home again and practically chased her out of their Lekki home where they resided together.

I’m tired and sad. But I will bring you more details tomorrow. For now.. #prayforChioma cuz from all indications, babe still wants to go back as usual