“We hold him in high esteem” – ExecuJets apologises to Naira Marley 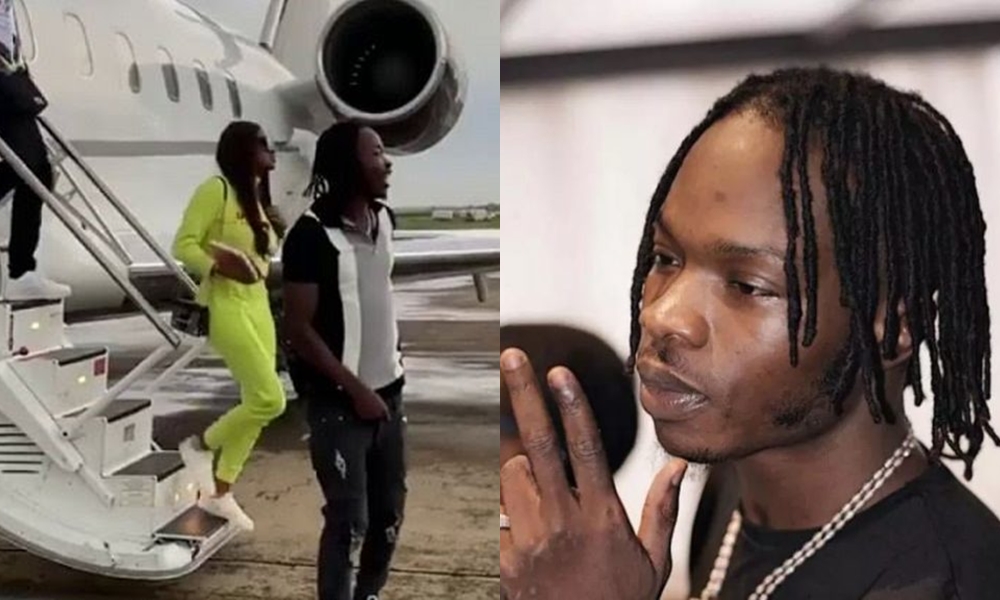 Executive Jets Services Ltd has made a U-Turn on its statement, saying it holds Naira Marley in high esteem and regrets the disparaging reference it made earlier.

This was contained in a statement released by its Public Relations Manager, Babatunde Olonade.

The company said it has no problem with Naira Marley and his team, as it explained the mix up that happened with the name ‘Babatunde Fashola’.

“The management of Executive Jets Services has been apprised of the mix up in the operation of its flight on Saturday, 13 June, 2020. We have since realised the mistake made by our ground crew and a full-scale investigation has been launched to determine what transpired with a view to avoid such mistakes going forward.

“We have also sent a letter of apology to the Honourable Minister of Aviation who had graciously granted us a permit ref: FMA/ATMD/0175/v/v/1268 dated 11th June 2020.

“It is necessary however to state as follows:

“The flight was originally billed to ferry Judge Adefope Okojie to Abuja on Sunday 14th, 2020 as requested and permit was granted based on the application. Early on Saturday, 13 June 2020, we got information that owing to exigencies of duty, the Honourable Justice Okojie had departed Lagos for Abuja by another flight.

“A few moments later, our airport staff reported that there is a charter flight to Abuja and that the passengers were already at the lounge.The passenger manifest had 10 names, including FASHOLA, BABATUNDE, which name bears resemblance to that of the Honourable Minister of Works. The Minister is a Lagosian and our staff reasonably assumed he was going to Abuja along with his aides and officials.

“With the benefit of hindsight, we were too eager to fly a minister of the Federal Republic of Nigeria, apparently without strictly observing all necessary protocols.

“We express sincere apology for this oversight as we promise that this would not happen again.

“The management of Executive Jets has no issues with Naira Marley and his team. Indeed, we hold all our fliers in very high esteem at all times. The seemingly disparaging reference in the letter to the Minister was inadvertent and regrettable.”