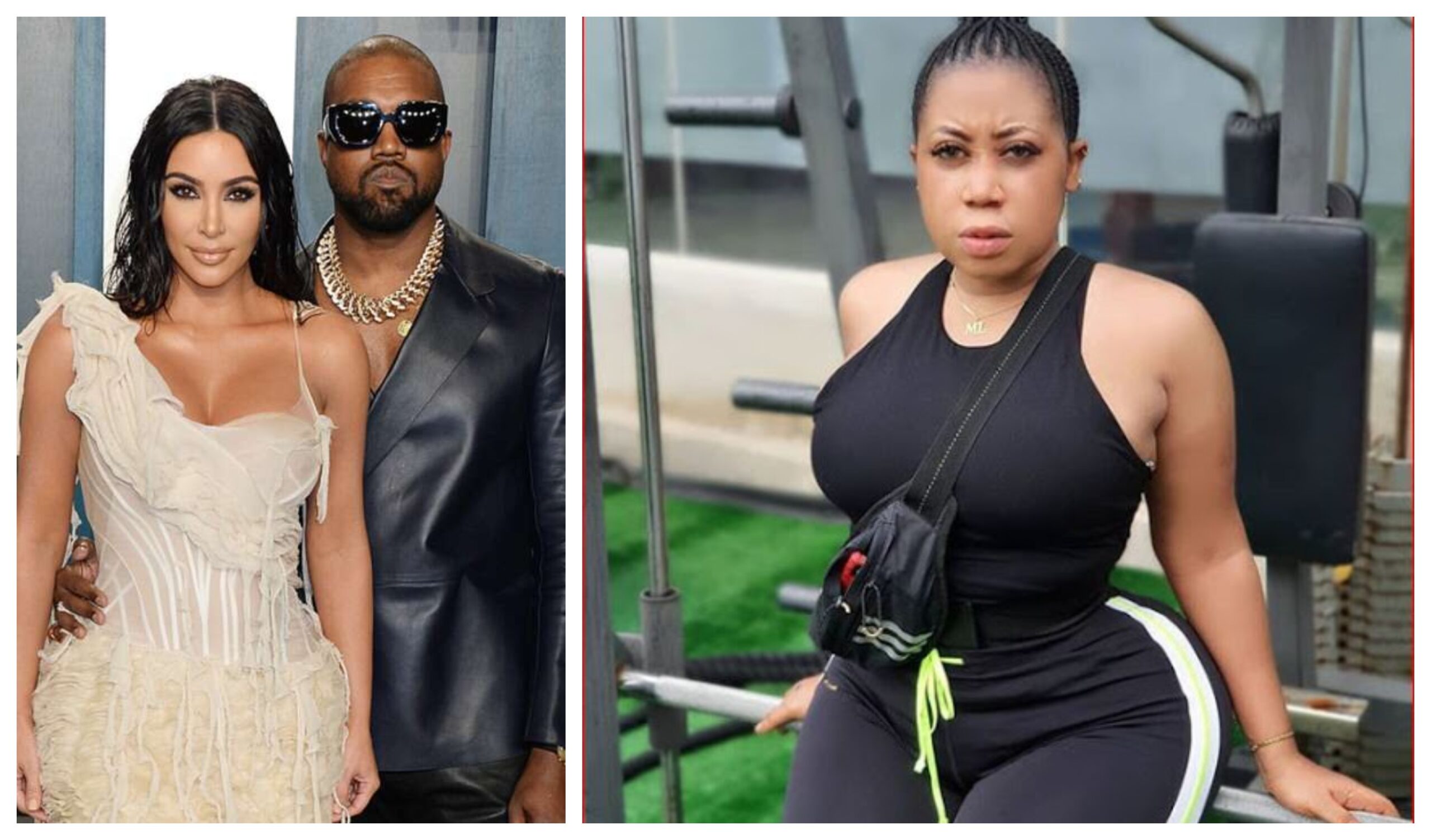 Curvy Nollywood actress, Moyo Lawal has declared that she is not going to ever marry if the popular couples Kanye West and his wife Kim finally divorce themselves.

This is after Kanye claim that he has been trying to divorce Kim for meeting his fellow rapper, Meek Mill at a hotel.

Kanye also claimed that his wife tried to fly doctors’ to have him hospitalized amid concerns about his well-being after his bizarre entry into the presidential race.

Reacting to Kanye west rants on Twitter, Kim revealed that his husband has bipolar disorder as she pleads for empathy and compassion from the media and public. 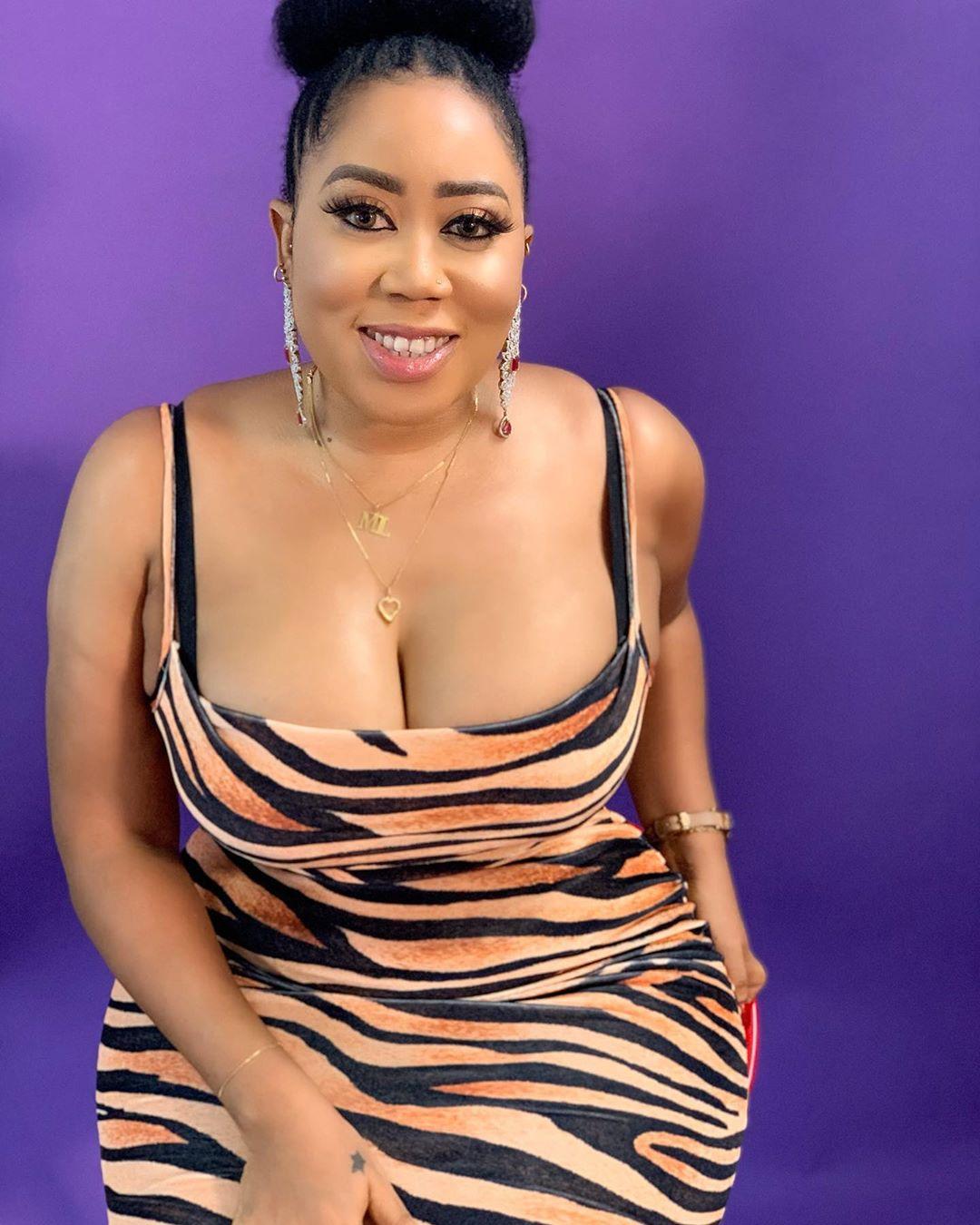 Moyo Lawal has now shared her opinion on the recent marital issues between the couple. The actress said that if the couple’s marriage end, she would rather become a baby mama than get married. 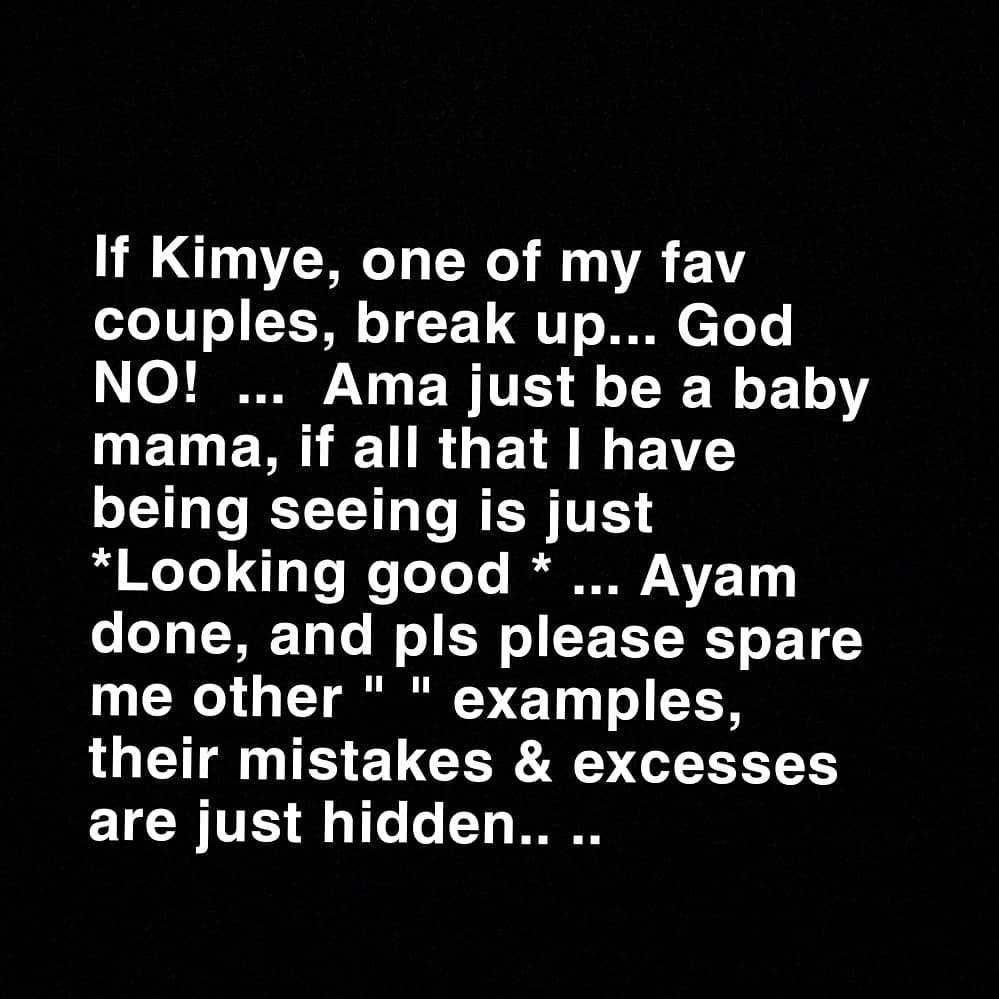