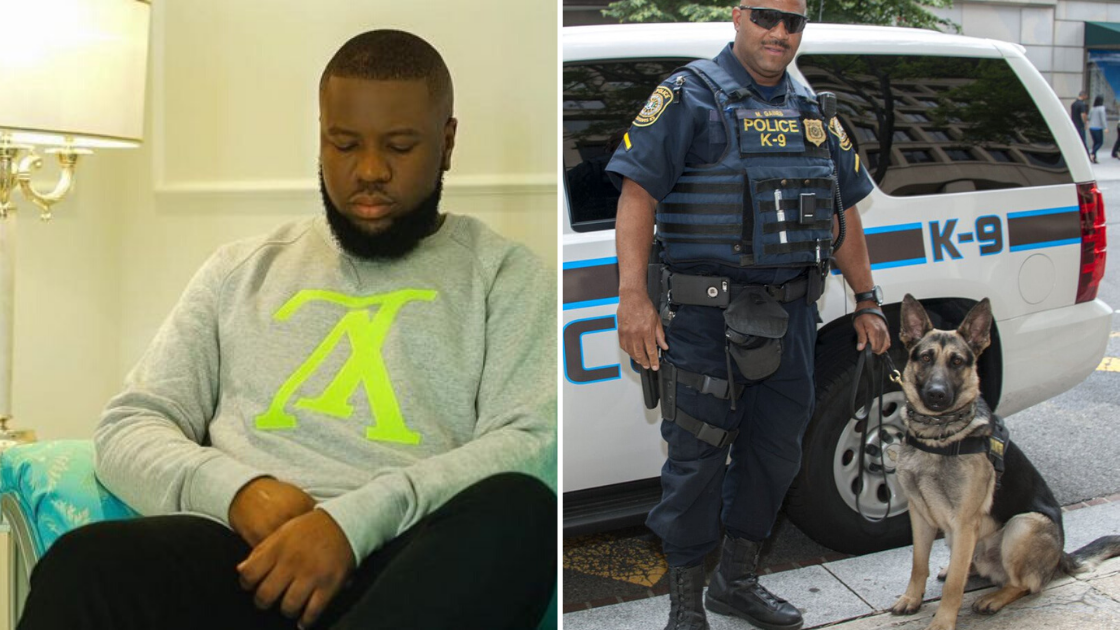 One of the biggest news on the Nigerian internet and even internationally is the arrest of the now-famous alleged Nigerian fraudster, Hushpuppi who was arrested by the FBI in conjunction with the Dubai police.

But up until now, there weren’t many details asides from the “Fox Hunt” viral video as to how the multi-million dollar alleged fraudster was able to be apprehended. A recent report has gone into detail on the mode of operation used by the FBI to catch the swindler.

The US Federal Bureau of Investigation (FBI) has revealed the mode of operation through which the suspected Nigerian swindler Ramon Olorunwa Abbas alias Hushpuppi and his gang were tracked until he was arrested in Dubai, United Arabs Emirates (UAE) on June 10. 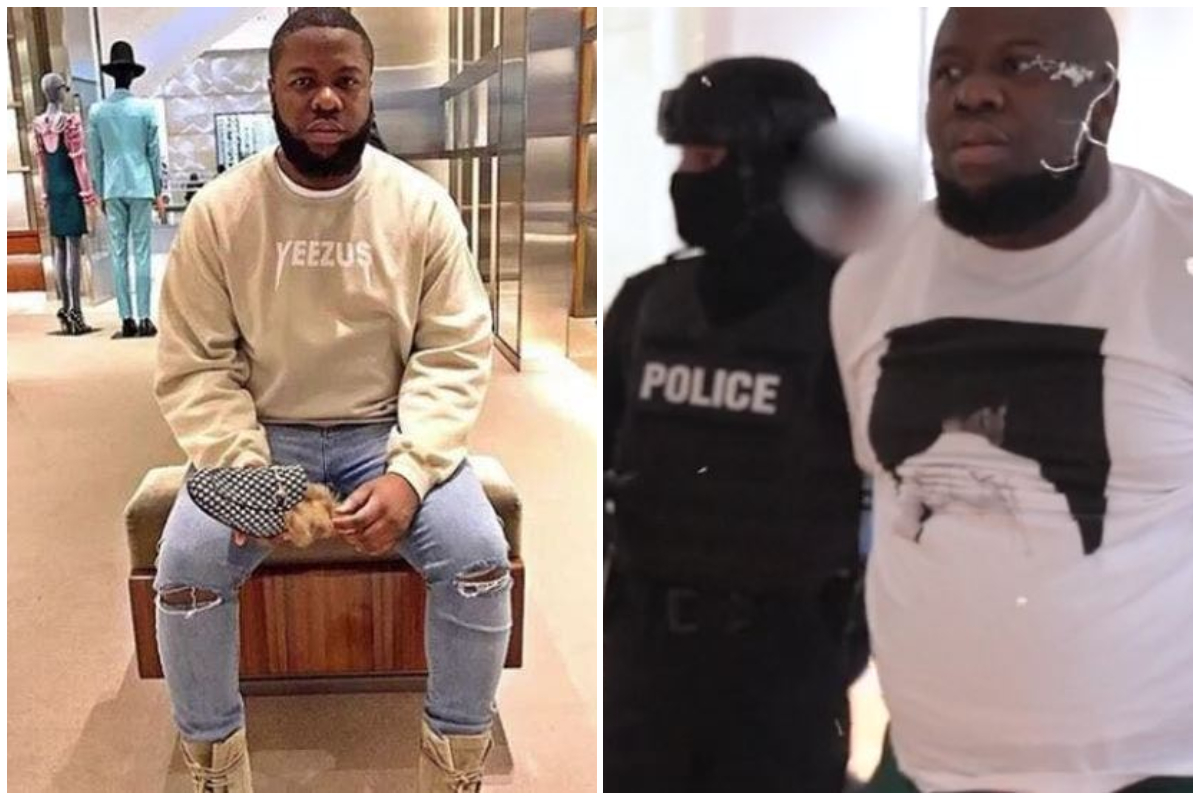 Special agent Andrew John Innocenti, in an affidavit attached to the charges against Hushpuppi in the US, said the main suspect and others identified only as Coconspirator 1 and Coconspirator 2, used to hack into the computers of their targets and move money from one account to the other across the globe.

They then use the huge money so realized to live large, acquiring expensive properties, designer clothes, expensive watches, and luxury cars, and also charter jets

According to the FBI agent, their Business Email Compromise (BEC) fraud schemes “often involve a computer hacker gaining unauthorized access to a business email account, blocking or redirecting communications to and/or from that email account, and then using the compromised email account or a separate fraudulent email account (sometimes called a “spoofed” email account) to communicate with personnel from a victim company and to attempt to trick them into making an unauthorized wire transfer.

“The fraudster will direct the unsuspecting personnel of the victim company to wire funds to the bank account of a third party (sometimes referred to as a “money mule”), which is often a bank account owned, controlled, and/or used by individuals involved in the scheme based in the United States.

The money may then be laundered by wiring or transferring it through numerous bank accounts to launder the money, or by quickly withdrawing it as cash, by check, or by cashier’s check.”

Abbas and Coconspirators 1 and 2 allegedly laundered approximately $396,050 while Coconspirator 2 was in Los Angeles, California

“Coconspirator 1 conspired with the persons who initiated the fraudulent wire transfers and also conspired with a number of others, including ABBAS, to launder the funds that were intended to be stolen.

“ABBAS, specifically, provided Coconspirator 1 with two bank accounts in Europe that ABBAS anticipated would each receive €5 million of the fraudulently obtained funds.”

Continuing, he said that analysis of Coconspirator 1’s iPhone and other online accounts showed that Coconspirator 1 “operated and tasked money mule crews for a number of fraudulent schemes, including BEC schemes and cyber-heists.

“In or around December 2019, April 2020, and June 2020, I reviewed the publicly viewable Instagram account of “hushpuppi” at www.instagram.com/hushpuppi.

Based on information available on the profile page, the user of that account made more than 500 posts and had 2.3 million followers as of June 2020.11.

“This Instagram account included numerous publicly viewable images of a man who appeared to be ABBAS, based on comparisons to photographs of ABBAS in passports and other identification documents referenced below in paragraphs 16.c to 16.c.iv.

Hundreds of these images on the Instagram account showed ABBAS in designer clothing and shoes, posing on or in luxury vehicles, wearing high-end watches, or possessing other luxury items, indicating substantial wealth.”

Abbas made his initial court appearance in Chicago, USA, on Friday and he is expected to be transferred to Los Angeles in the coming weeks.

He was extradited to the USA from Dubai on Thursday to face charges of conspiracy to launder millions of dollars from business email compromise (BEC) frauds and other scams.

The US Justice Department described Abbas as a “Dubai resident who flaunted his extravagant lifestyle on social media.”

Hushpuppi was arrested along with 11 others in six simultaneous raids carried out by the Dubai Police.

The gang was responsible for Dh1.6 billion (about N169 billion) fraud involving over 1.9 million victims.

Hushpuppi is the hardest fraudster that ever lived, he enjoyed life -Bizzle Osikoya