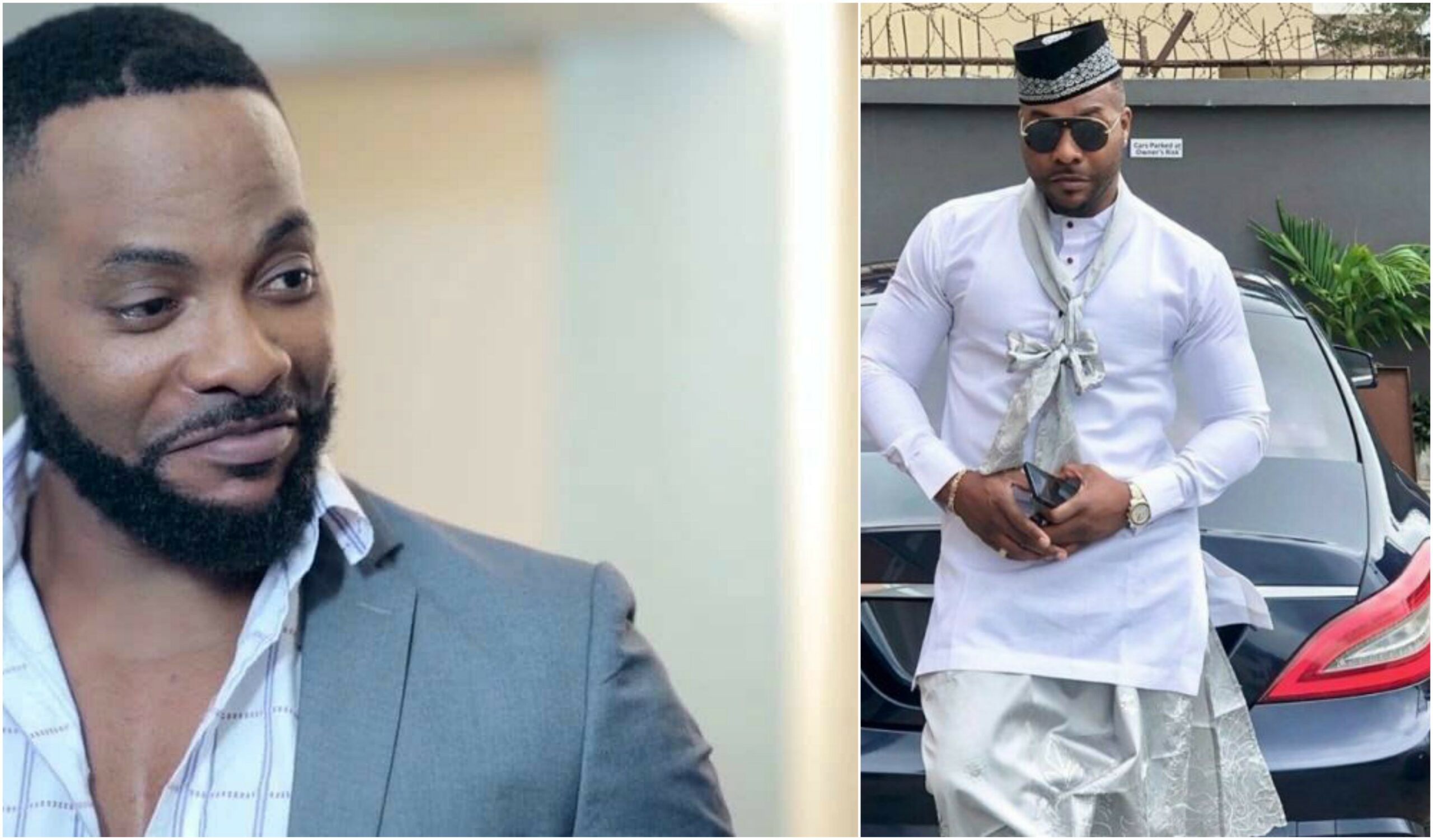 0
Share
The tall and well built Nollywood actor Ninalowo Bolanle has revealed how he is from a staunch Muslim background but became a Christian because when he needed help, it was the bible that saved him and not his family. In a recent interview, he made it clear that although he has been to church only once in his entire life, he strongly believes in the power of God and the bible.

The handsome actor and father of two shared the story of his journey in the Nollywood movie industry during an Instagram Live session with Mr. Porsche. 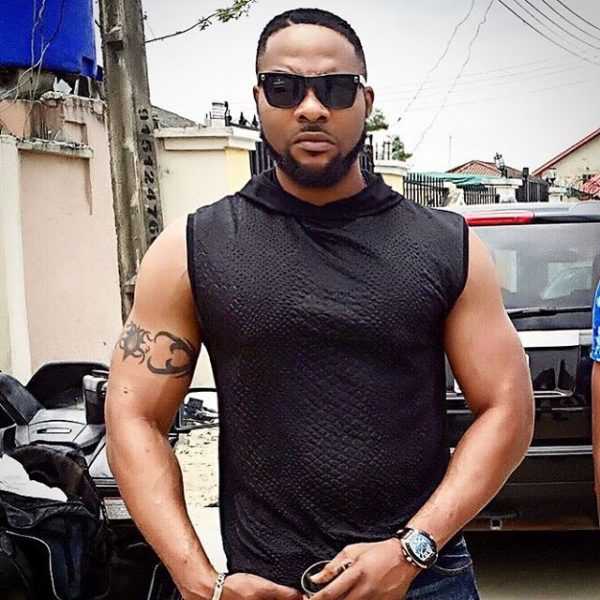 Reacting to the rate at which Nollywood veterans go suddenly sick and broke, Bolanle says the poor structure of the industry or the government is not to be blamed but the individual actor.

Ninalowo shows off lovely photo of his family

6 Nollywood actresses who have converted to Islam and their…

“The blame should not be on Nollywood because it doesn’t have structure, but it should be on the individual. You are not a victim of circumstances; you are a victim of the choices you made. A lot of them are carried away. They don’t have retirement plans. We are prone to be carried away in life, but humility is there to bring you back to senses. Although I have only gone to church once in my entire life, I read the bible a lot. My name is Azeez; I was born into a staunch Muslim family. When I was troubled and frustrated, it was the bible that saved me; my parents and family members couldn’t. So, I picked up the bible and it became my life manual. People now blame the environment and government for whatsoever happen to them. If I lose all my money today, I am to blame. It is my problem. They should be more responsible and know what to do at the right time.
I’m not mocking anybody, but if you can get up and go shop for good things you need, then I don’t think anyone should school you about this. Natural disaster, natural causes, are bound to happen, how prepared are you?” he stated.

Talking on his success in the movie industry and the movies that brought him to stardom Ninalowo Bolanle asserts, “Husbands of Lagos; got me my first major breakthrough in Nollywood. It broke me in and got me lots of attention. Then Picture Perfect broke me out of the game. It made me a star.  You can’t become a star by sleeping with all producers in Nollywood, even if you do that, it won’t take you anywhere. It can also make you a celebrity, not a star. Grace got where I am today. The grace of God made me a star.”