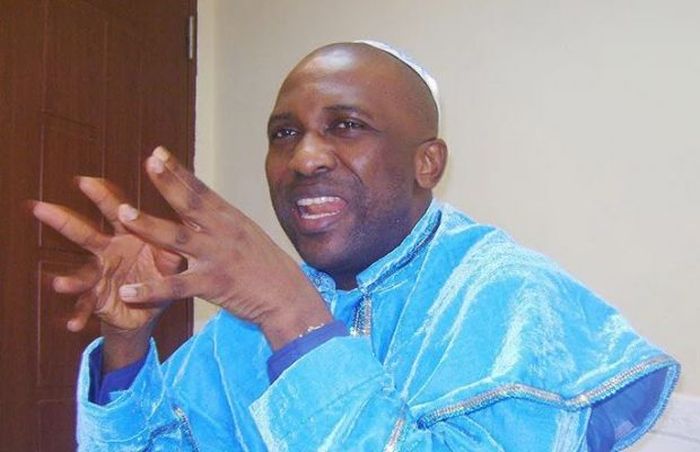 A spiritual leader of the INR Evangelical church has come to claim that he has prophesied the suspension of the former EFCC boss, Ibrahim Magu.

The leader of the INRI Evangelical spiritual church, Primate Elijah Ayodele, has claimed that his prophecy on the suspension of Ibrahim Magu as the Chairman of the Economic and Financial Crimes Commission, EFCC, has come to pass.

“Buhari Will Be Sick And Unfit” Prophet Primate Ayodele…

“I did not steal or convert funds to private use” – Former…

Magu was suspended as acting chairman of the EFCC by President Muhammadu Buhari, on Tuesday after he spent the night in a police cell at the Force Criminal Investigation Department (FCID) Headquarters in Abuja.

This followed a six-hour grilling by a presidential panel, chaired by Justice Ayo Salami, a former president of the Court of Appeal.

In a statement on Tuesday in reaction to the development, Ayodele claimed that he had earlier predicted this in his annual book of prophecy titled “Warning to all nations,” which was released in 2019.

‘‘I foresee that EFCC Chairman, Ibrahim Magu will not be appreciated, he won’t be confirmed as the chairman of the agency by President Buhari, he will face challenges. “