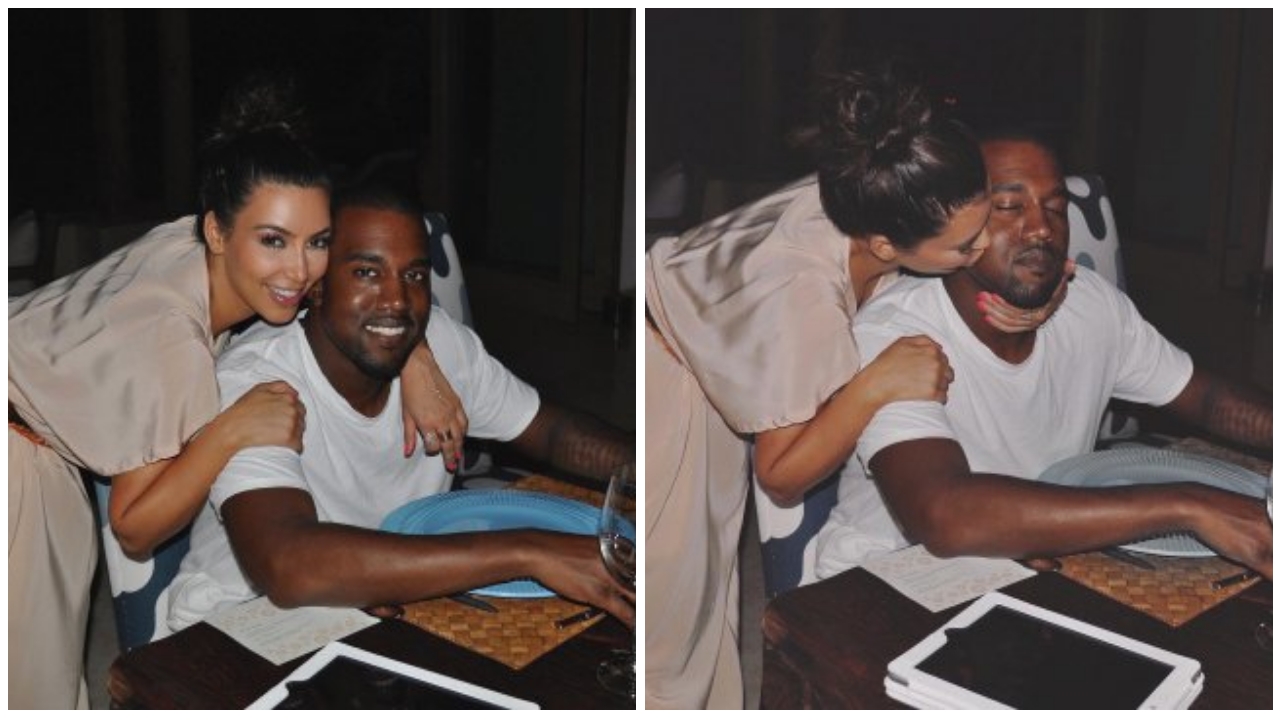 For over two days now, Kanye West, 43, has been sharing troubling tweets on Twitter, calling out his wife Kim Kardashian and mother-in-law, Kris Jenner, and many others.

West recently revealed he’s been trying to divorce Kim Kardashian for a year now after she met Meek Mill at a hotel for prison reform. He also referred to his mother-in-law as “Kris Jong-Un” as he accused her of teaming up with his wife to put out a statement about his behavior without his approval.

The father of four, who has bipolar disorder, further accused the Kardashians of “white supremacy.”

Kim Kardashian has now released a statement via her Instagram stories to address her husband’s mental health and his experience with bipolar disorder.

In the statement, the reality star suggested that Kanye’s battle with bipolar disorder is playing a major role in his ongoing Twitter rants. But she made no mention of the divorce amid claims she is meeting with lawyers to talk about a possible divorce.

See the statement below.

“I don’t know what they said about me but it feels good” – Josh2funny appears in a top Paris newspaper, Courrierinter