Kidnappers raped me repeatedly, forced my brother to have sex with me – 20-year-old kidnap victim 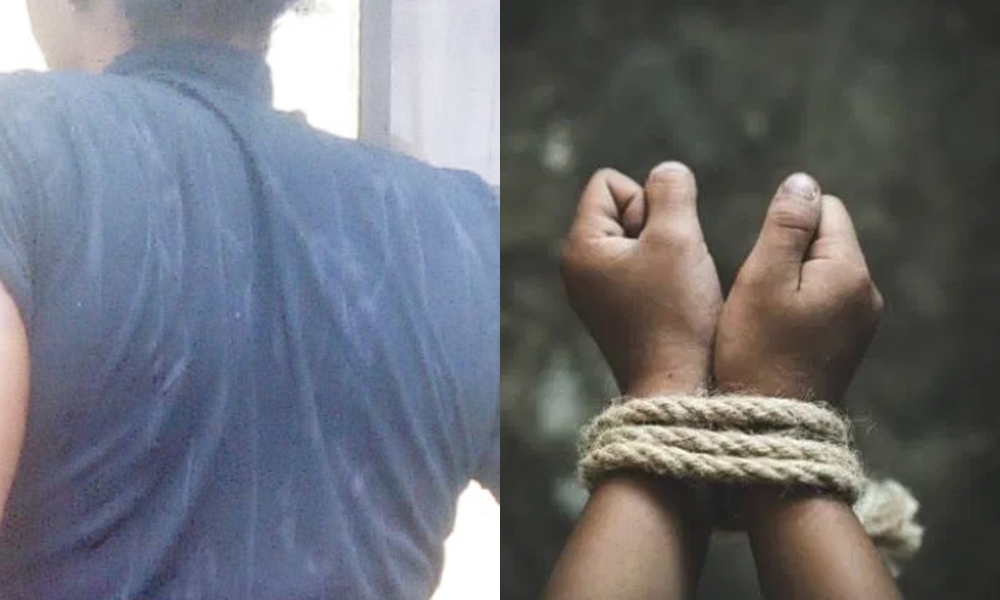 A 20-year-old kidnap victim has narrated how she was raped repeatedly by her kidnapper and her elder brother forced to have sex with her while they were in their captivity.

“A company employed me to advertise noodles, diapers, oil and other products. If you invest N1,000 in the business, you will get N1,500. We were just doing that and we were paying our customers.

“One day, our boss travelled. I went to the office and couldn’t see three of our colleagues. I only saw my elder brother and one other guy that was working with us. As three of us were in the office, the community youths came and started beating us, demanding where our boss was. They tore my clothes, pants and bra and took us into a thick forest.

“They started molesting me; some had sex with me, while others inserted hands into my private parts. Some pressed my breasts.

“After they finished molesting me, they said my elder brother must have sex with me. They carried my brother, beat him up thoroughly and ordered him to start having sex with me. My brother told them that it was against our culture. They insisted that he must do it and pointed a gun at his head. My brother had no option than to have sex with me.

“After blood gushed out of my private parts, they ordered my brother to clean the blood. When he refused, they beat him up again. They came to me again and had sex with me in the pool of my blood.”

Destiny Etiko’s priceless reaction when she met with Patience Ozokwor