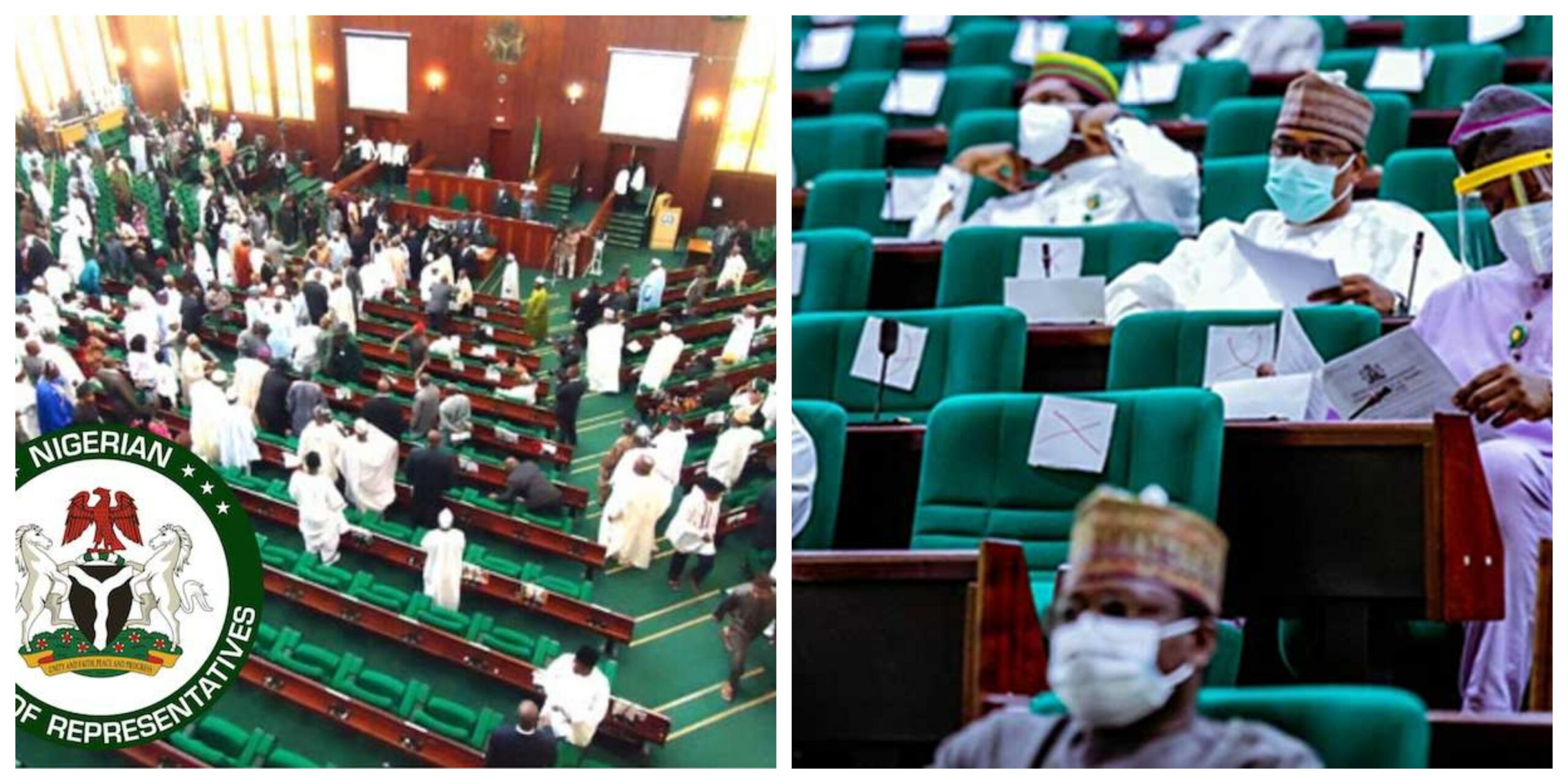 A new report has raised alarm on how Nigeria is at the risk of being colonized by china again based on a lrthal clause in the loan agreement between Nigeria and Republic of china.

The House of Representatives has raised an alarm in which it noted that Nigeria stands the risk of losing its sovereignty to China, based on some loan agreements.

The lower chamber of the National Assembly noted that some clauses in Nigeria’s loan agreement with China which has already been signed by the federal government put Nigeria’s sovereignty at risk in the case of a default.

The clause, which the lawmakers described as ‘lethal’ is contained in article 8(1) of the commercial loan agreement between Nigeria and the Export-Import Bank of China.

Theinfong understands the issue was brought to limelight when the Minister of Transportation, Rotimi Amaechi appeared before an investigative panel of the House chaired by Hon. Nicholas Ossai.

The $400 million loans was obtained for Galaxy Backbone, the federal government’s information and communication technology (ICT) agency, in 2018.

“The borrower (Nigeria) hereby irrevocably waives any immunity on the grounds of sovereign or otherwise for itself or its property in connection with any arbitration proceeding pursuant to Article 8(5), thereof with the enforcement of any arbitral award pursuant thereto, except for the military assets and diplomatic assets,” the clause as reported by Tribune read.

The committee chairman added that the National Assembly was not carried along when the loan agreements were signed, noting that such agreements put the unborn generation of Nigerians at risk.

“When the national assembly reacts in this manner, to question some level of agreements being entered into by any ministry of this country with any other nation, we have every right to question that because anything that is going to happen will happen to our generations unborn. Whether we get it from China or not is immaterial,” Ossai said.

“The most important thing is that we must save and protect our people as regards agreements, because most of the agreements that have been signed, the national assembly has no knowledge.

“Even the details embedded in those agreements are not forwarded to you when demanding counterpart funding.

“You don’t have the details, clause by clause, in line with the Act that established DMO. We need to know those details even before going to sign such agreements. But those details are not provided to the parliament.

So, we have the right to question them.”

Lagos Governor, Jide Sanwo-Olu to meet little boy who asked his Mom to “Calm Down” in viral video