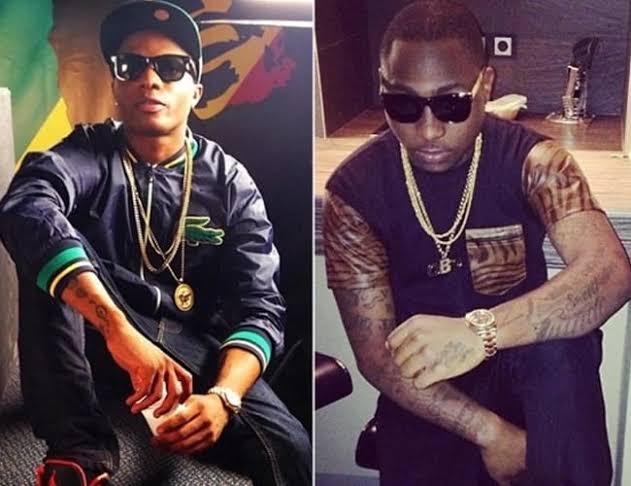 Two of Nigerian biggest songsters and perceived rivals; David Adeleke Davido and Ayo Balogun Wizkid are set to drop their albums ‘A Better Time’ and ‘Made In Lagos’ in July.

Davido, who has been away from social media for some weeks now will return anytime this month to unveil is album which features the likes of Nicki Minaj, Tiwa Savage among others.

See also: Davido to features Tiwa Savage in a “A Better Time” album

Wizkid on the other hands has kept fans waiting for months until he recently announced that his most anticipated album ‘Made In Lagos’ will be out this July, which is his birth month.

Made In Lagos will see a feature from the likes of H.E.R, Ella Mai, Skepta, Burna Boy, Tems and StarBoy’s godson, Terri.

While it is a good thing to have a month filled with good music, this perhaps will be another period when the fans of the two stars will start their usual argument as to who is greater.

The released of the albums may perhaps have been a coincidence or it could be a means to test their popularity, whichever it is, we can’t wait for the release of the two albums.

Twitter NG is rarely about justice, it is about destruction – Ireti Doyle says