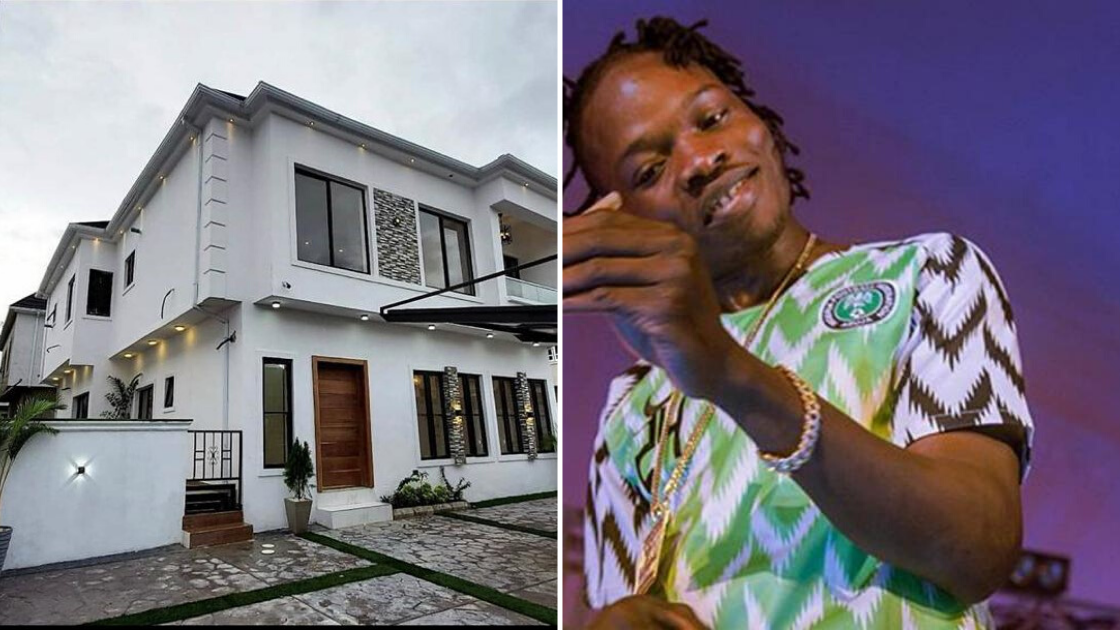 Naira Marley recently acquired a new house in Lagos – The controversial music artiste took to his Instastory to share the good news – In the post, he revealed the new acquisition was his 5th house in Lagos

Nigerian singer, Azeez Fashola, professionally known as Naira Marley, recently left fans and followers in awe after he revealed he just acquired another home in Lagos, Nigeria. The Tesumole crooner shared the news via his Instagram story, revealing the new house was his 5th home acquisition in Lekki, a choice area in Lagos, where the singer resides.

He shared a stunning photo of the fancily-designed building, leaving many fans impressed. 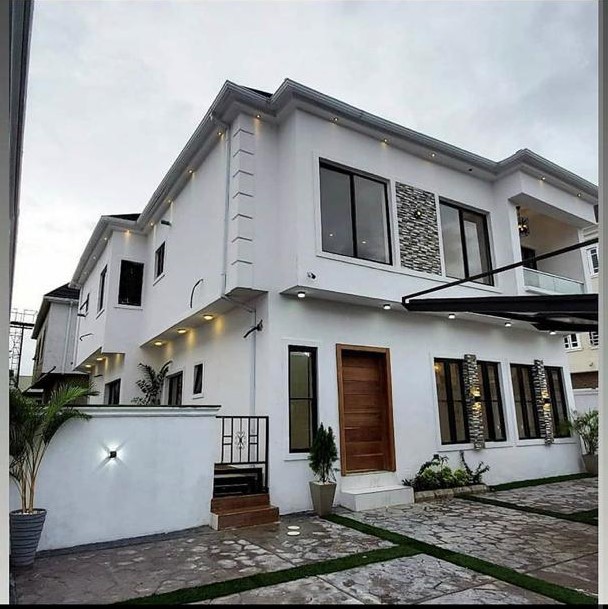 Only a few days ago, the singer took to social media to announce his plans of giving back to the less privileged in the society.

At a time when financial crises in the society have worsened due to the pandemic, the controversial singer has decided to come up with a brilliant idea of opening a soup kitchen. In a recent tweet, the Soapy crooner revealed his intentions of opening a non-profit place where less privileged people can come to eat and also get help with other things they may need.