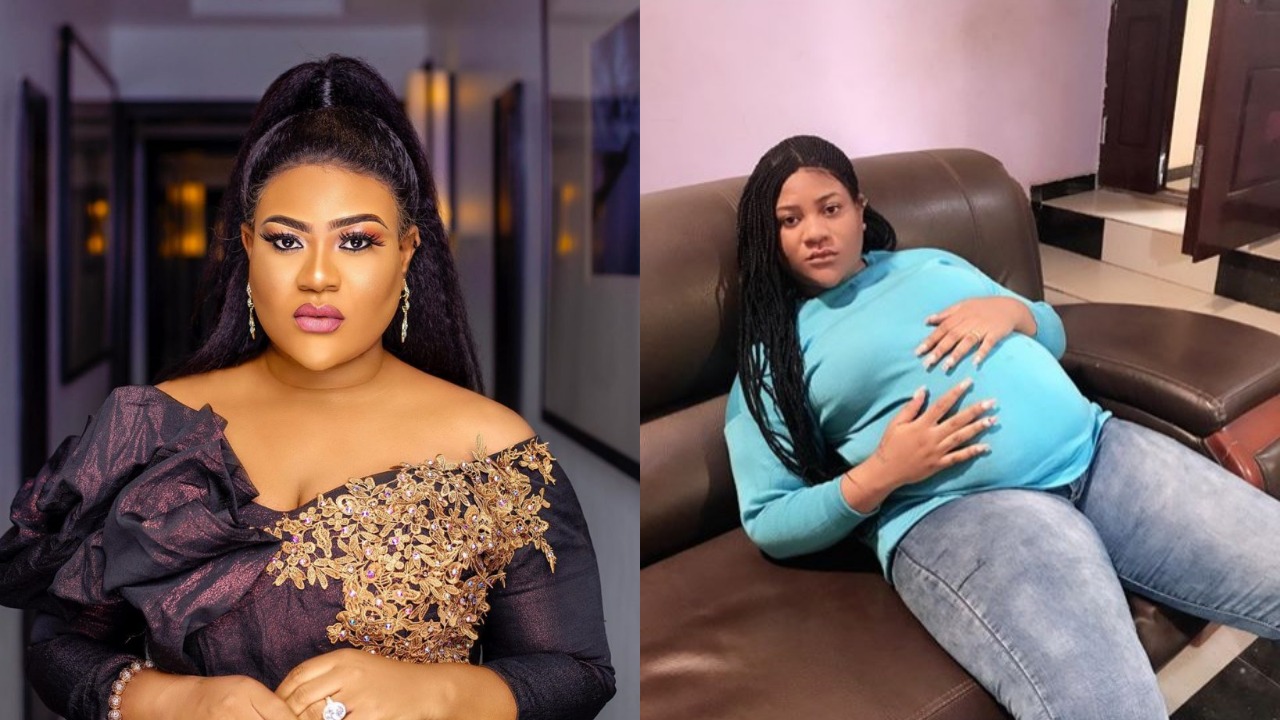 Popularly endowed Nollywood actress, Nkechi Blessing talks about snatching husbands from their wives. She has made some revelations about her perspective towards extra-marital affairs.

According to the 31-year-old, she can never snatch any lady’s boyfriend or husband. In her words;

Stop sliding into my DM, i’ll send screenshots to your…

Recall that a few days ago, Theinfong reported the fierce fight the Igbo born Yoruba actress had with popular blogger, instablog9ja on Instagram. This is coming after Instablog9ja published news about the 31-year-old claiming to be behind hiding fake accounts trolling celebrities on Instagram.