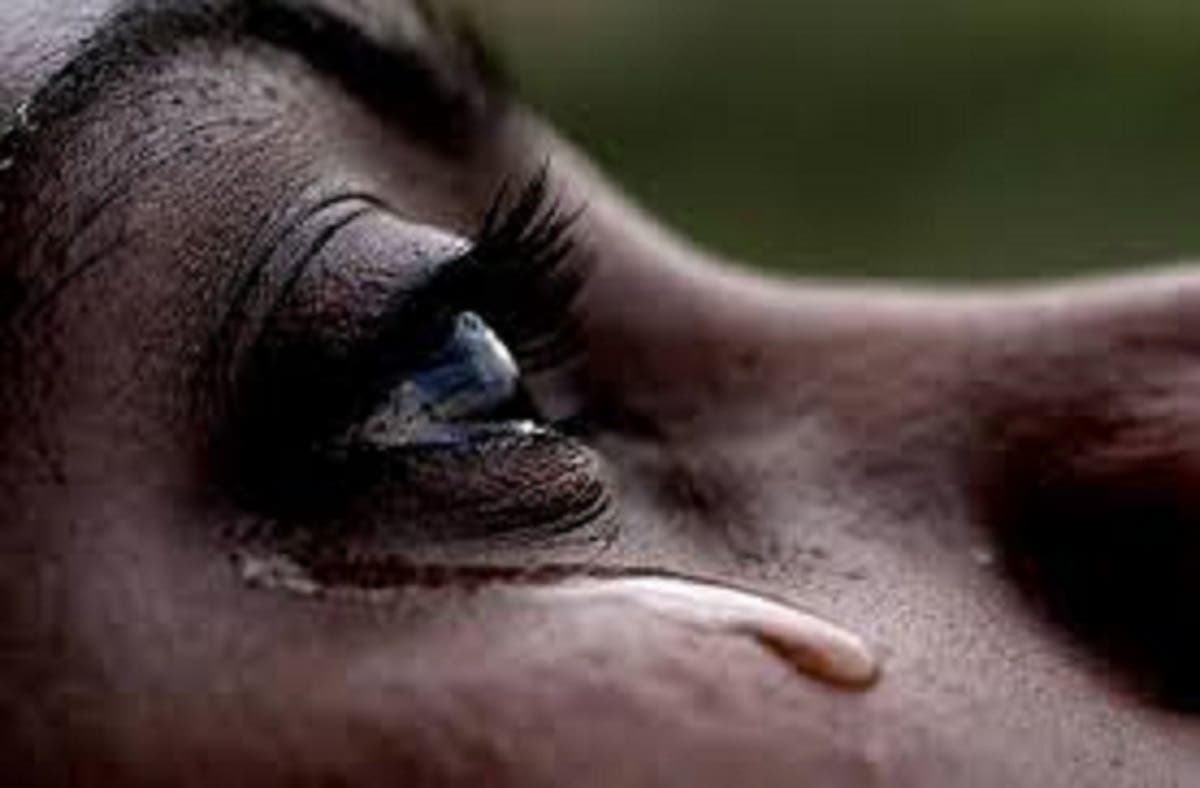 Police have arrested another religious leader for maltreating a 14-year-old girl she accepted into her custody after having made a false promise to take care of the child to the girl’s parent.

A deaconess with the Living Faith Church, Barnawa, Kaduna State, has been arrested for torturing a 14-year-old girl kept in her care.

The deaconess identified as Mrs. Iyema Oyemola Oyewole was arrested by Operatives of the Kaduna Police command for torturing 14-year-old girl, identified as Princess who has been living with the Oyemolas for a year now.

Torture!! Housewife runs mad after husband and siblings did…

accommodation due to the unrest in southern Kaduna.

“Mr. Oyewole begged for Princess to come and stay with them, promising that she would be well taken care of and sent to school. The woman even used holy water on the girl when she received her, so the dad thought his daughter was in the safe hands” a source disclosed.

Months later, he called to speak with his daughter; the woman said he must speak with her in English and not Hausa, because she knew the daughter would likely spill. The call was closely monitored to prevent Princess from outing her.

Right from the day Princess landed in their house, she has been sleeping on the toilet floor without a wrapper and was given a cup to fetch water from the toilet tap to drink in case she was thirsty.