Erica discloses the truth about her current relationship with Kiddwaya 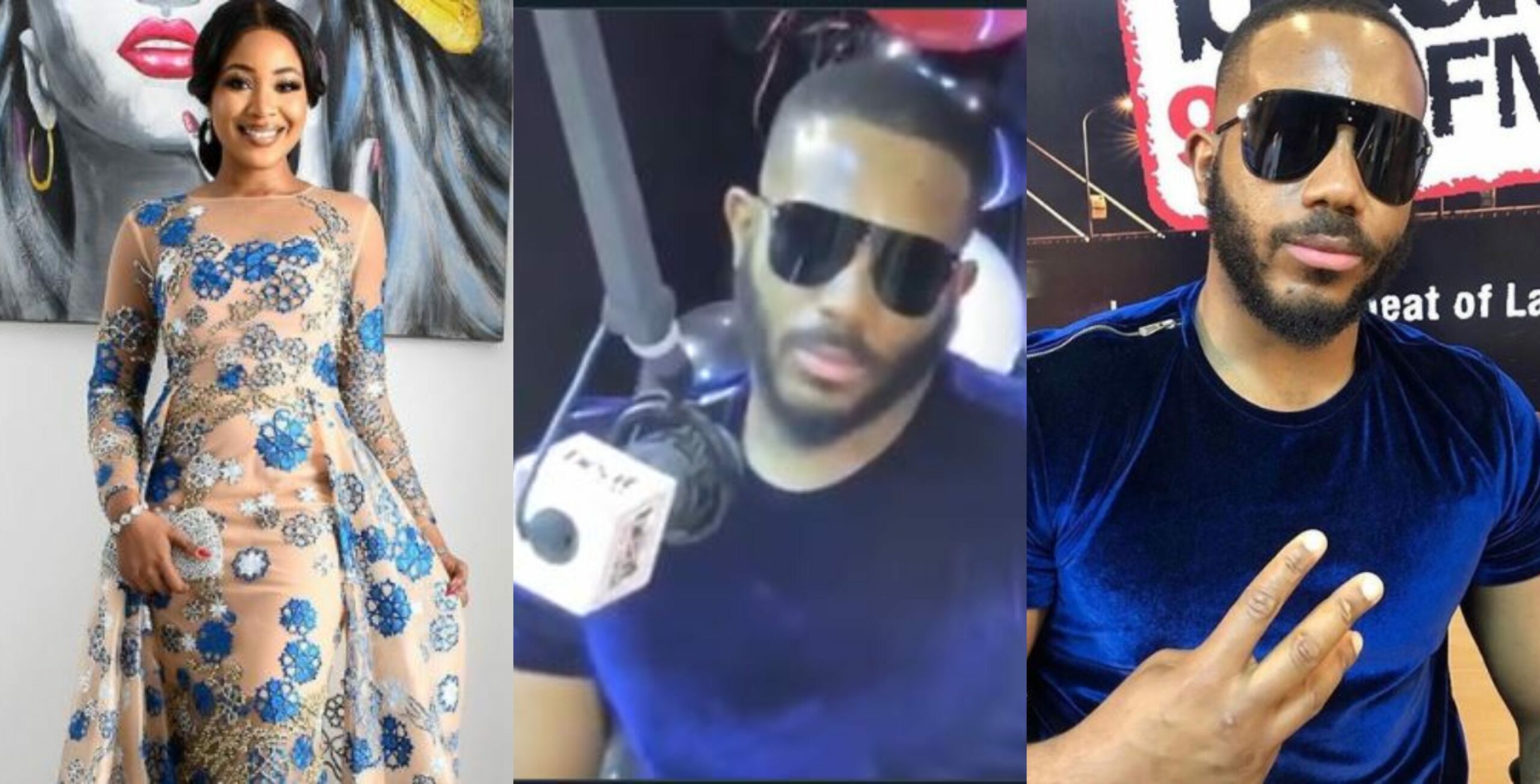 Disqualified Big Brother Naija lockdown housemate, Erica Nlewedim has declared that she is just a friend with Kiddwaya, laying emphasis on how her carer is of more importance. 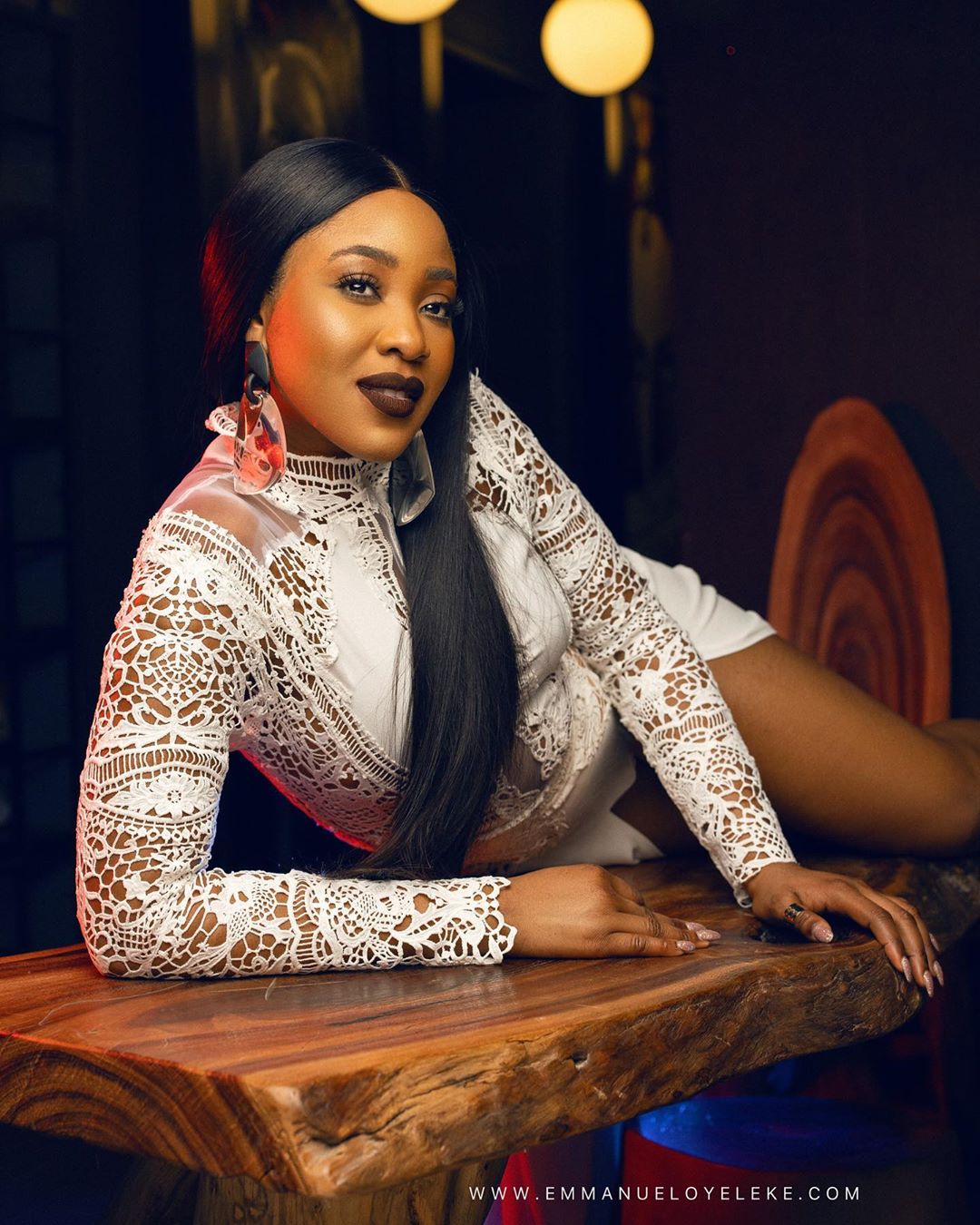 She made the disclosure in a recent interview with media personality, Chude Jideonwo when asked about what exactly is going on between her and Kiddwaya. Erica stated that things are good with them right now.

Though she was however hesitant to give details as to what exactly they have going on, claiming they are just ‘very good friends.’

But according to Erica, the most important thing to her right now is her career and that is where her focus is.

Kidd and I are good friends but my career is the most important thing – Erica tells Chude.#bbnaija #Kiddrica pic.twitter.com/nmaQvFqsL6

Lady cries for the rescue of her sister, Bisola Ajayi that was taken away by unidentified men in uniform( video)