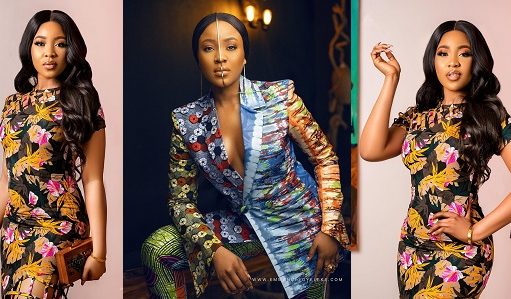 Disqualified BBNaija lockdown housemate, Erica has lent a word of advice to people interested in participating in the next series of the reality TV show. 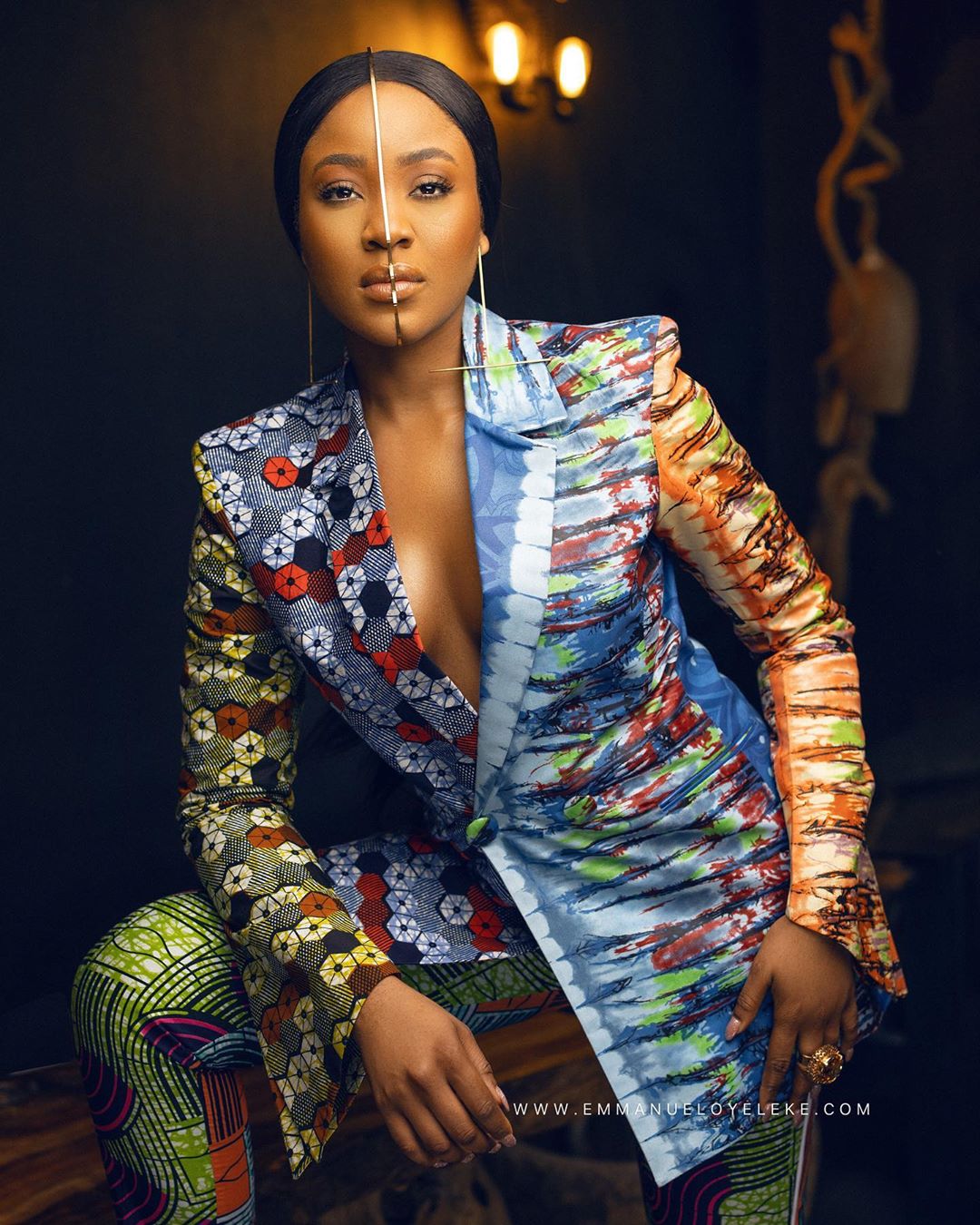 The Star girl advised individuals ready to go on the show to visit a psychiatrist before auditioning for big brother naija.

BBNaija: Kiddwaya clears the air on relationship with Erica

The young actress further admonished prospective housemates not to be too emotional as it could ruin their game.

In her words: “My advice to anyone going for the next BBNaija is for them to see a shrink/Psychiatrist before going to the house.

“Being emotional like me would not help you so don’t use that card.”

Erica also addressed the issue of fan war. She advised her fans popularly known as Elites to avoid fighting over her on social media as she is a peaceful person and doesn’t like the negative energy.

“I don’t like fans fighting with other housemates because of me because it will rub off on me and I’m a peaceful person.

Recall that Erica was disqualified from the Big Brother Naija Lockdown house for her unruly behavior and for breaking the rules of the house.