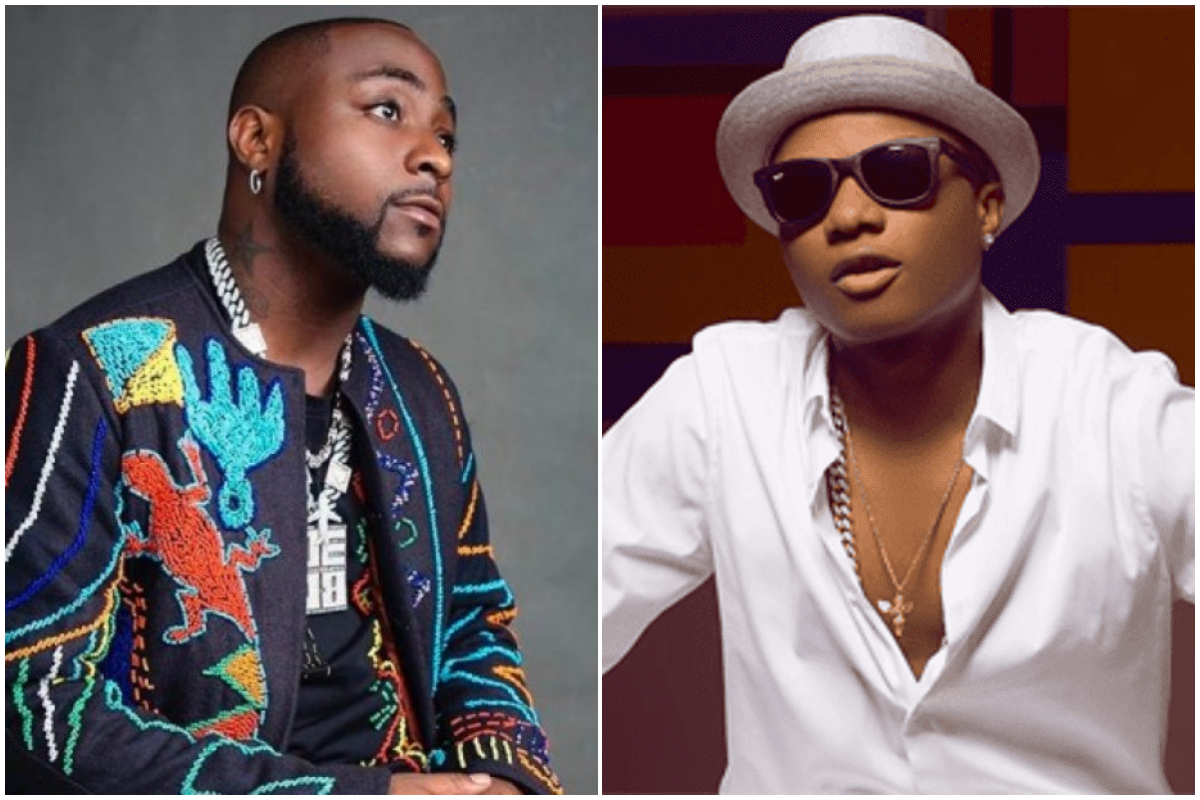 Nigerian artist, and songwriter David Adeleke popularly known as Davido has finally reacted after Wizkid snubbed him when he congratulated him on his album “Made In Lagos”.

Recall that after Wizkid released his album “Made in Lagos, he received many congratulatory messages from his fellow celebrities on social media. Davido was one of the celebrities who congratulated Wizkid. He took to his social media pages and called him King.

Davido in a tweet via his handle wrote, “Congrats King”

Is something wrong with your head? – Davido fumes at…

However, Wizkid snubbed Davido’s congratulatory message but replied other celebrities and fans who also congratulated him. Reacting to it during an interview with Ndani TV, Davido said that he knows Wizkid was never going to reply him but he just had to do it because he felt like.

Bolanle, the host asked what the nature of their relationship is, Davido disclosed that he and Wizkid used to be friends but they have never entered the studio together to record any song. He also snapped at some point in the interview when the host opined that Wizkid is bigger than him.