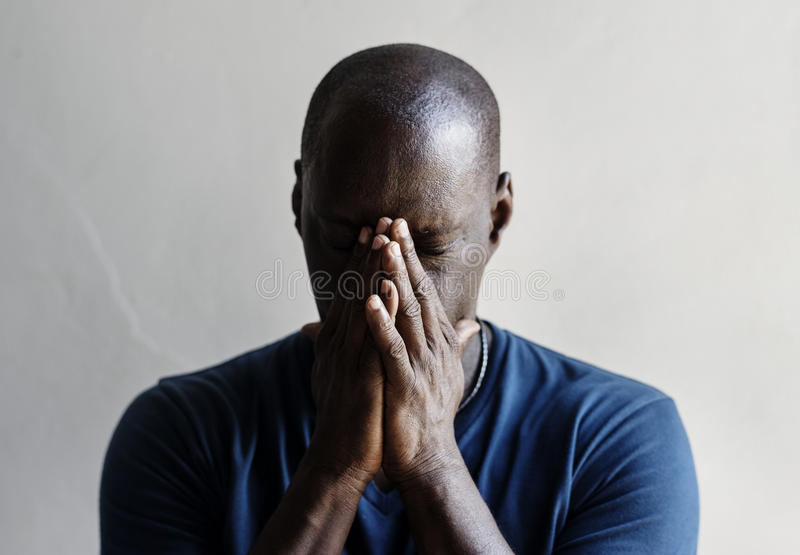 The issue bothering on DNA continues to grow over the days especially on social media as different reports continue to surface about men taken their children to do the test.

A report has gone viral revealing how a Father-in-law received the most shocking news of his life after realising that his own son is not his biological son.

The father-in-law tried to investigate his grandchildren after doubting if the children belong to his son.

After investigation, its reported that the children belongs to their father but his own son is not his biological son.

See also: Woman launches search for a partner for her mother who is in her late 60s, list qualities (Photo)

This has reportedly created tension in the family.

Father-In-Law hated son's wife and secretly did DNA Test on her three children and used himself as the baseline. Result revealed that they were not his blood. More analysis revealed that the children actually belonged to the son but that his "SON" is not his own.