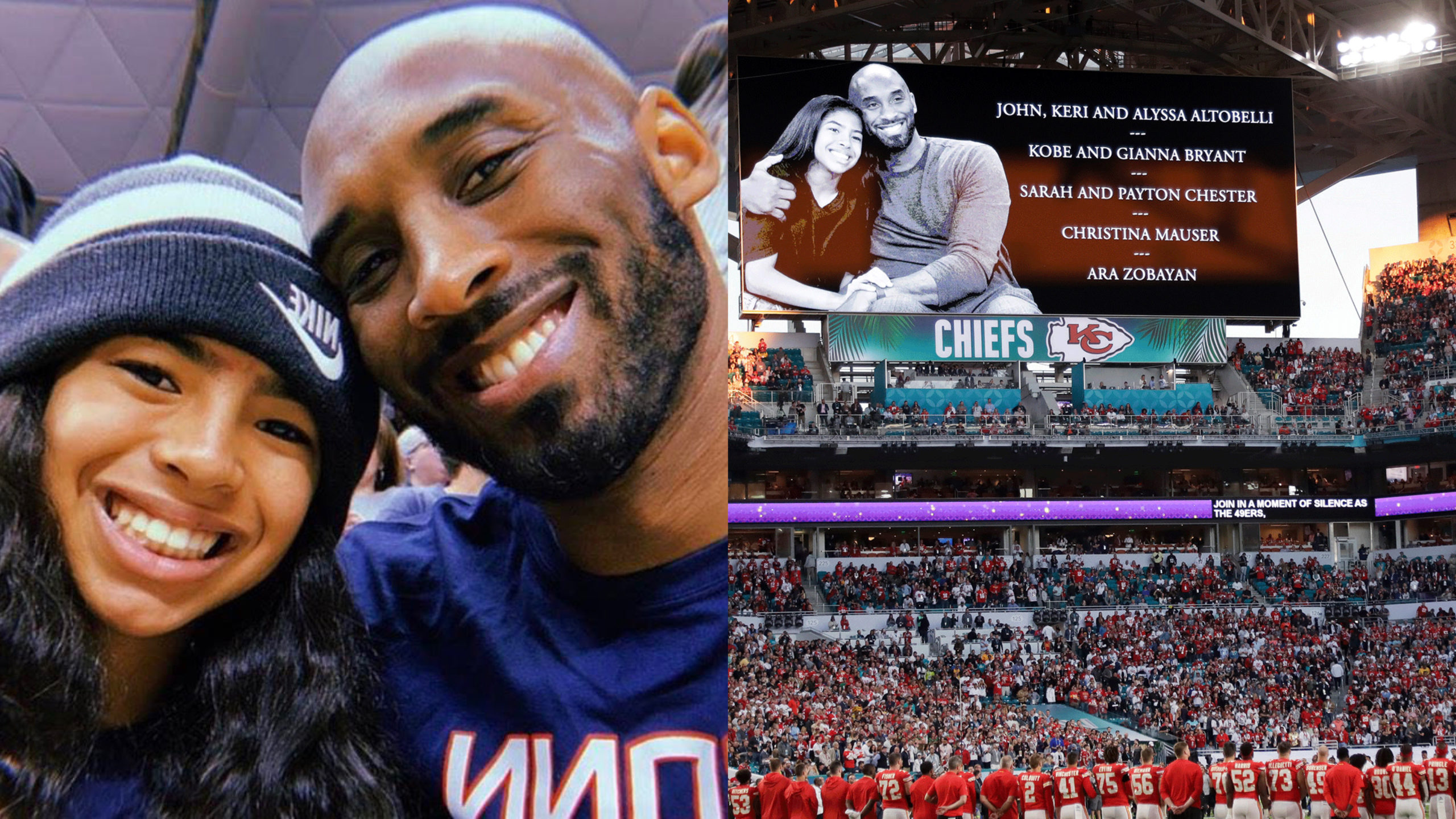 The world is marking the first anniversary of the helicopter crash that killed Kobe Bryant, His daughter Gianna Bryant and seven others with series of stories, photos and videos on social media, looking back at the Lakers legend and the aftermath of his death. 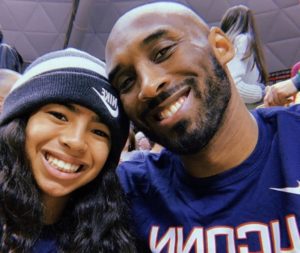 American rapper and actor, Ice Cube, took to his picture to share a photos of himself and Kobe, simply captioning it “We all Miss you Kobe”

We all miss you Kobe pic.twitter.com/JId1kict8K

Sports federations and elites also took time out to pay tribute to an icon who died at 41 alongside his 13-year-old daughter, Gianna.

Read Also:‘I saw the pride and sense of fulfillment in my mother’s eyes’ – Kemi Afolabi finally breaks silence on being a landlady

See some reactions below

Remembering Kobe & Gianna Bryant and all those who tragically lost their lives one year ago today. pic.twitter.com/jH8PyVUvPH

‘Na your friend husband you born for?’ – Nigerians react to Etinosa’s refusal to show her baby daddy’s face in photos