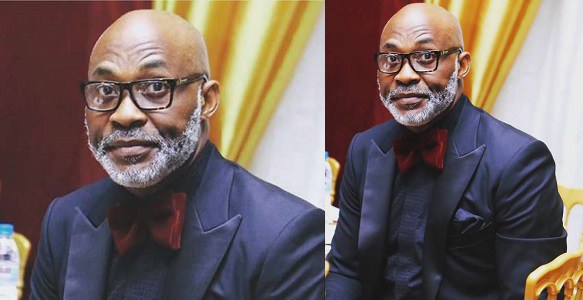 Recall that a few days ago, Nigerian singers, Burna Boy and Wizkid won the prestigious Grammy Awards and have been receiving congratulation messages from around the world.

Popular actor, Richard Mofe-Damijo has also hailed Burna Boy for his latest achievement as he spoke on the effect it will have on the industry and the country at large.

Commending the singer, popular actor, Richard Mofe-Damijo, in an interview with Saturday Beats opined that Burna Boy’s Grammy win would make people take their work a lot more seriously. He said, “It is going to make everyone stand up and take their work a lot more seriously. Once the international light shines on all of us, it would make people sit up and dream better like there are no limitations. When one sees one’s countryman or someone one feels one is in the same mold and category with win an award, it would make one feel like one can also do it.”