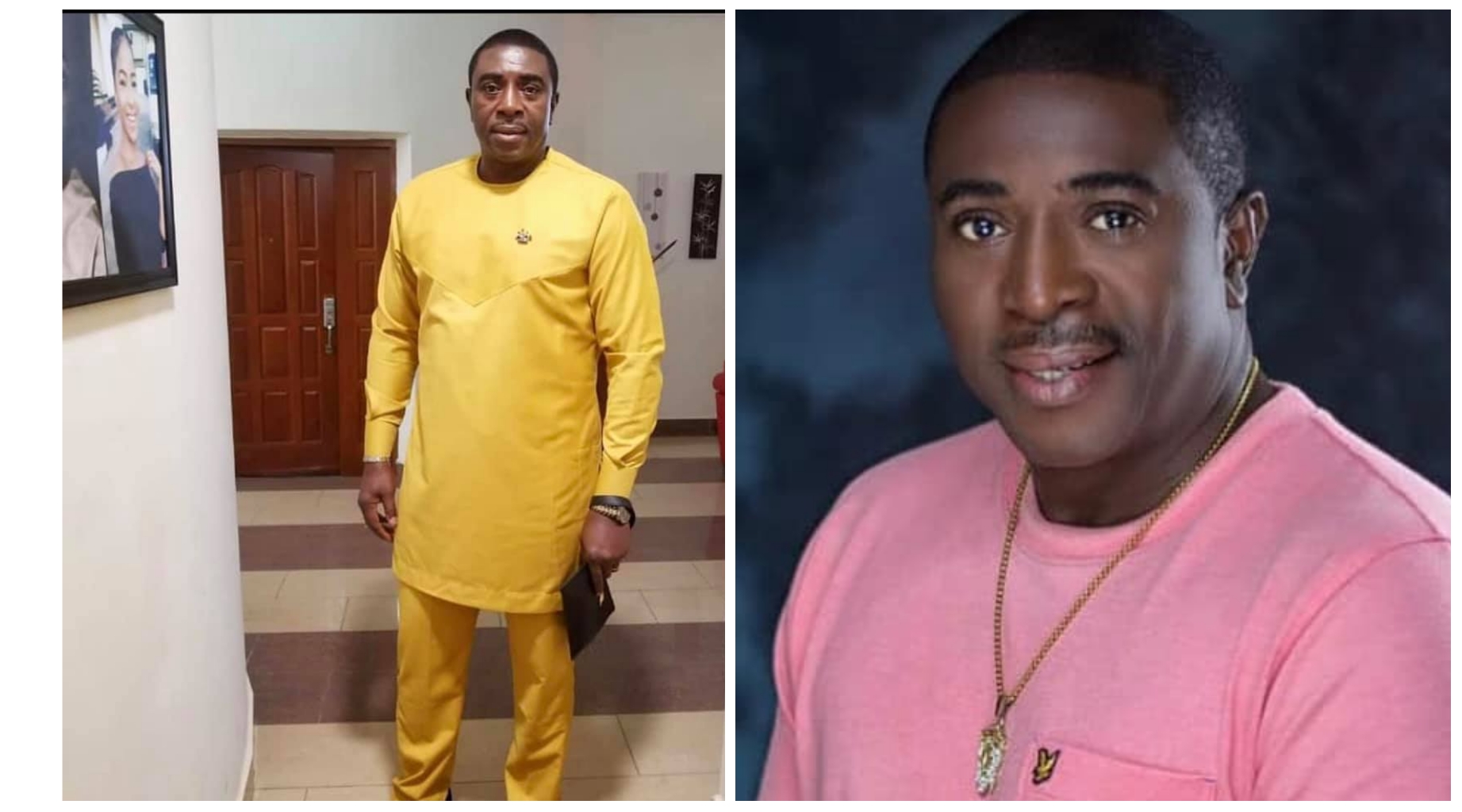 According to information made available on Wikipedia, Bob Manuel was born on the 18th of April 1968.

He happens to be one of the most popular actors back in the 2000s.

Bob Manuel was also the host of the popular TV show, the Guinness Ultimate Search.

In 2014, he received the Lifetime Achievement award at the 10th Africa Movie Academy Awards. He was nominated for Best Actor in a supporting role at the 2013 Nollywood Movies Awards for his role in Adesuwa.

See some of his pictures below; 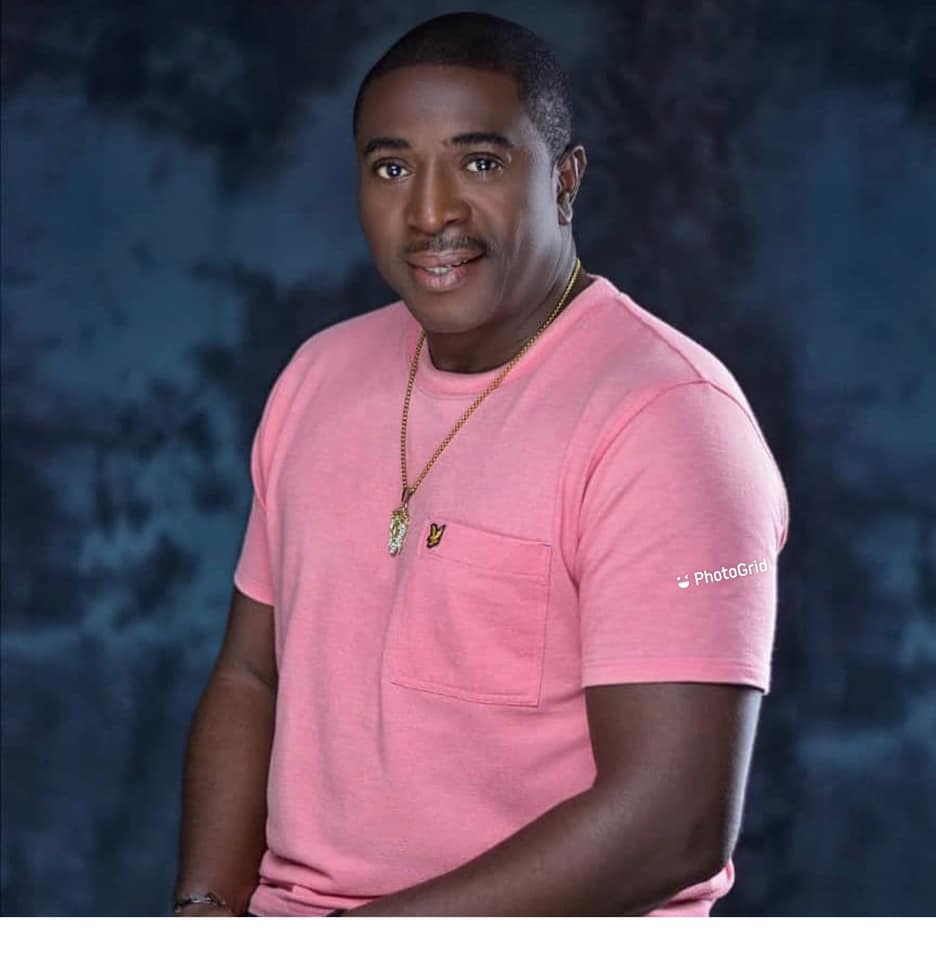 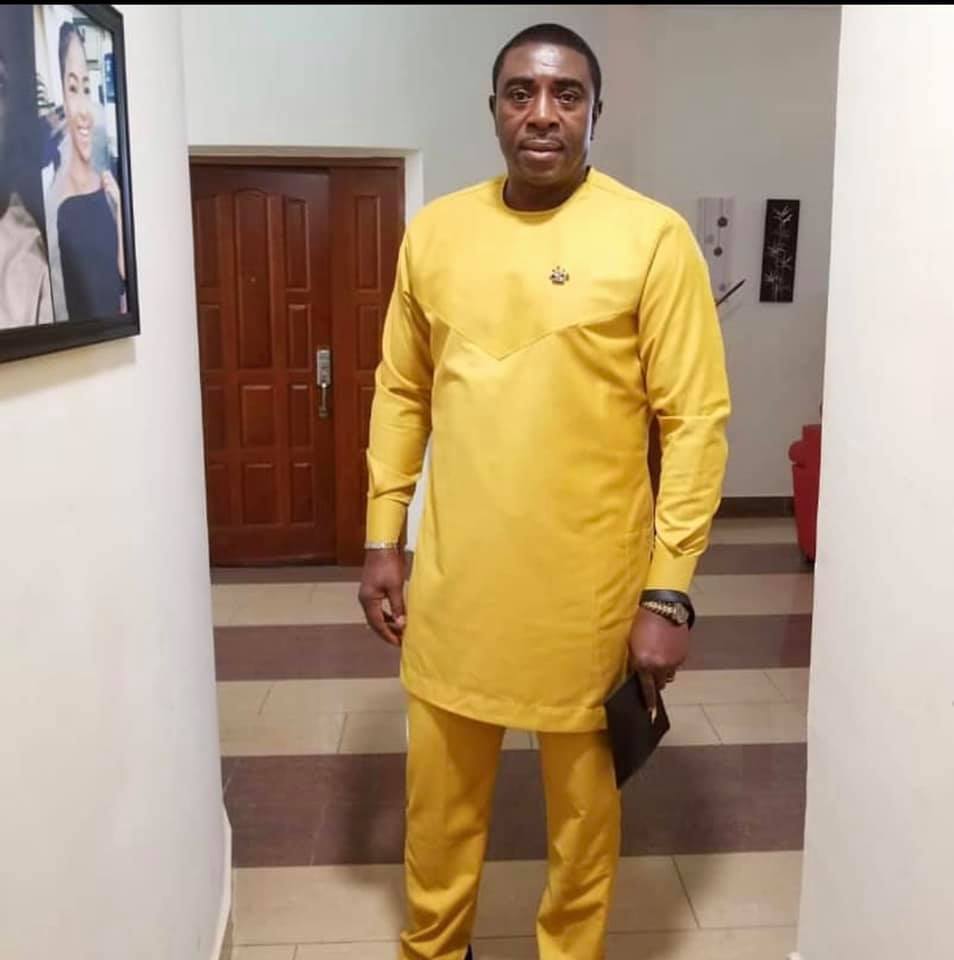 Actress, Halima Abubakar calls out Bobrisky over something terrible he did to her