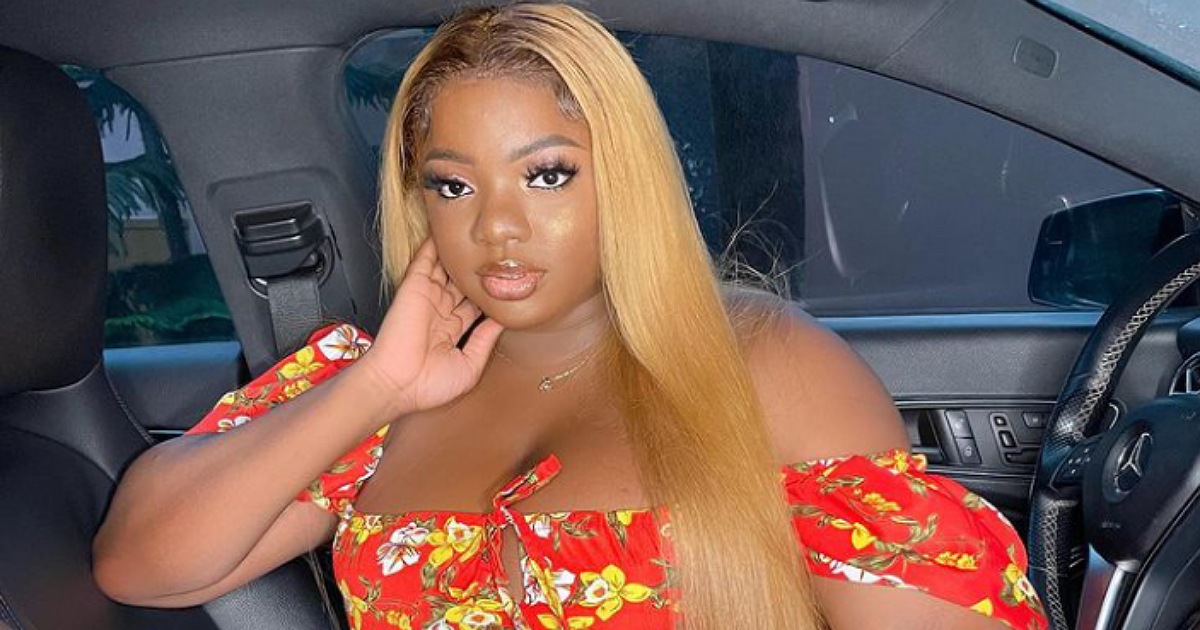 Reports gathered that the men broke into her home while searching for a fraudster who they believed ran into the estate.

It was also gathered that Dorathy Bachor and her family members including her mother were at home when the officials broke the door and barged into their house.

The reality star who at the time of this incident was left devastated, rushed out only to see 5 fully armed EFCC officials in her living room.

When the officers noticed it was the famous Dorathy Bachor, they asked her to locked her door, stay indoors and not to make any noise.

They explained to her that they were looking for someone who ran into their estate.

Dorathy Bachor breaks down as she narrates her experience with EFCC