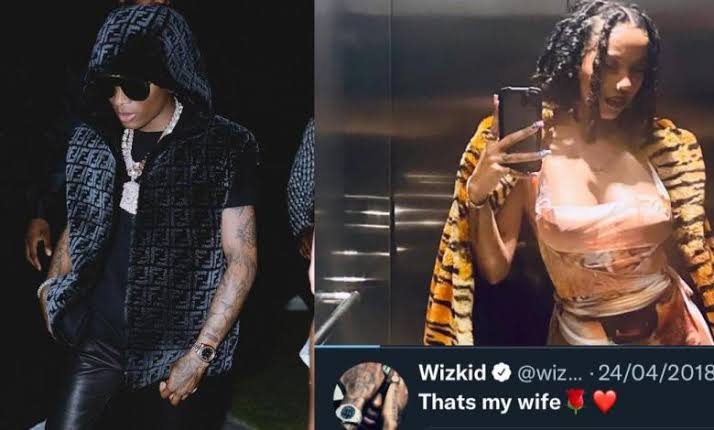 On April 24th, 2018, Wizkid used a photo of the singer as his Twitter profile image, prompting many fans to question their relationship, which he referred to as his “wife.”

Four years later, the singer was spotted holding hands with DDB, eliciting a slew of responses from fans, some of which were directed at Wizkid’s baby mama, Jada P.

See the reference below;

Below are some more reactions… 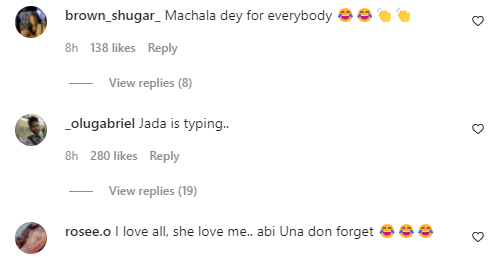 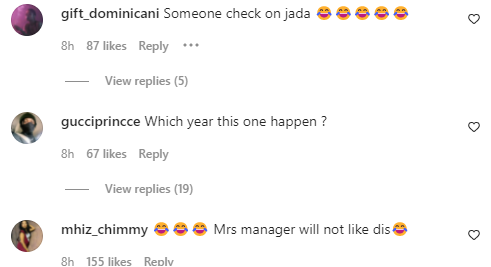 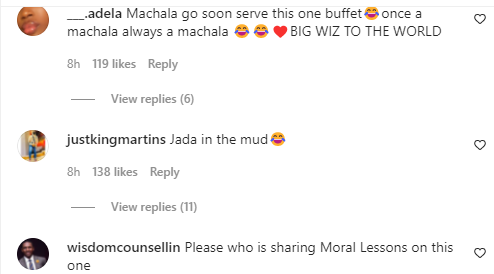 In other news, A young Nigerian lady involves gods as she submits the name of Chinedu Ijiomah, the CEO of Chinmark Investment Company, to the shrine, claiming to have been duped N4m.