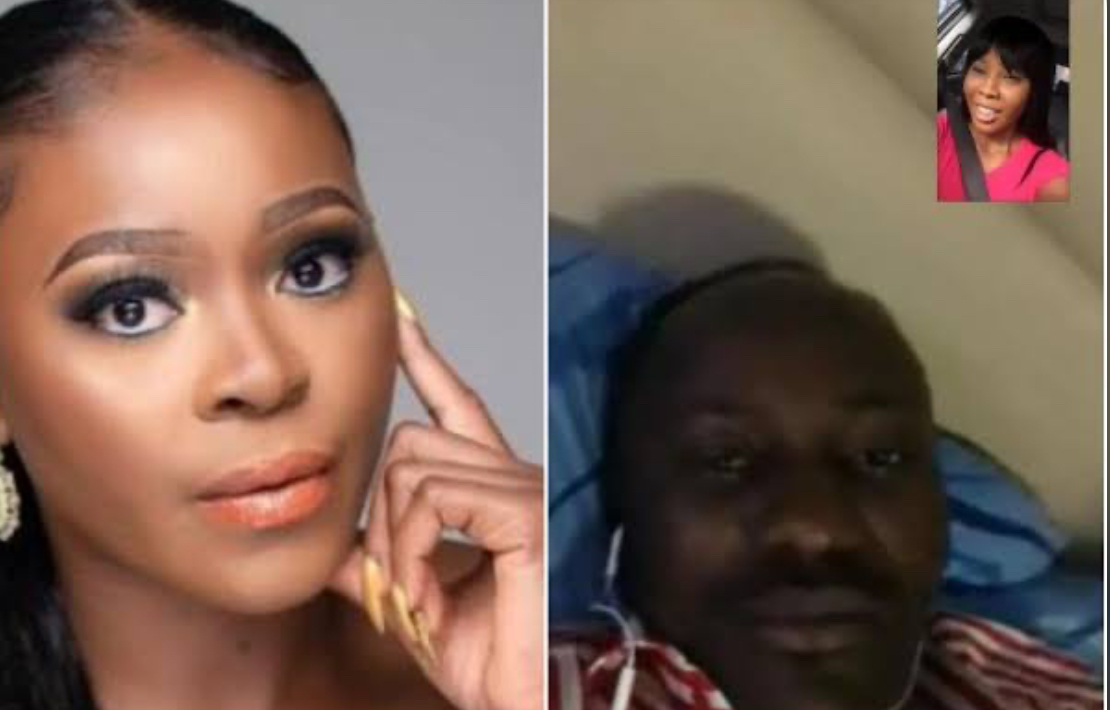 Controversial Chioma Ifemeludike, a Nollywood actress who admitted to sleeping with Apostle Suleman Johnson on two occasions, has reacted on social media to the newly released photos by Nigerian-Canadian singer, Stephanie Otobo.

Stephanie Otobo, who exposed the Apostle in 2017 but changed her mind after being paid, took Twitter by storm on May 9, 2022, with her new allegations, which included screenshots of an x-rated video call she allegedly had with Suleman.

Reacting to the call out and Suleman’s continuous denials, actress Ifemeludike who had also confessed to sleeping with the same cleric for money blasted him for debunking he viral reports.

Joker!!! Oga Nobody is after you.

“If truly you are a man of God, all you have to do is accept your wrongs and stop trying to project yourself as a perfect human. You put that girl through a life and death situation and heaven will work against you if you don’t confess and seek the face of God.

“You claim to serve God and commit sexual immorality like no man’s business, you hook up with young girls old enough to be your daughters, girls you should be bringing closer to God.

“There is something definitely strange about your behaviour and if we had a functional government you should be investigated thoroughly. Woe to you and everyone supporting and trying to cover up your evil including all they actors and actresses recruiting ignorant young girls for you.”