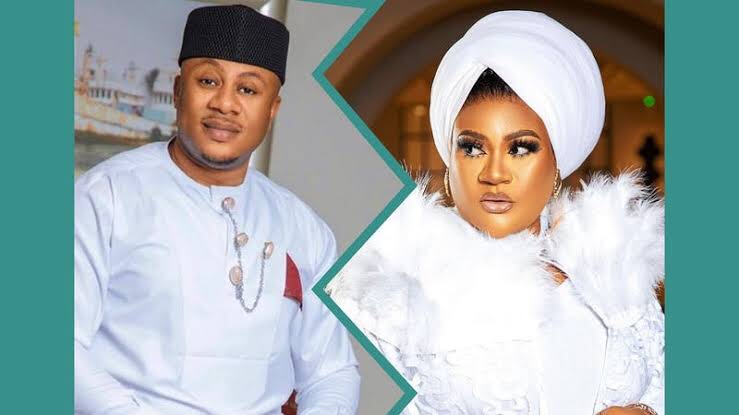 You may recall that the actress and her ex, Honorable Falegan, ended their relationship in a rather messy manner after the honorable announced his breakup with her via his Instagram account.

Following the revelation, the two clashed on the internet, hurling insults at each other.

Nkechi also revealed dirty secrets about the honorable and their failed relationship, claiming that he lacked money and couldn’t satisfy her sexually.

If my sons’ wives hurt them, they will see Lion – Actress, Omoni Oboli warns