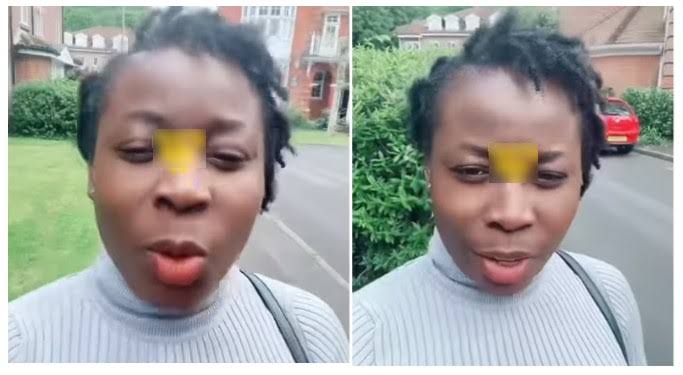 A woman has lamented over being single after almost a decade of living in the United Kingdom.

She said that she has spent seven years in the UK, and never for once has any man approached her too woo her or propose.

According to the lady, she raised it up as a topic with her colleagues at work and they informed her that it is actually like that throughout the nation.

“Nobody to buy pizza again” – Netizens react as lady cries…

She then appealed to people who re in relationships in the UK to share tips on how they found love because she is tired of being single.

In other news; Peter Obi, the Labour Party’s presidential candidate, has chosen Dr. Doyin Okupe as his running mate.

According to Arise TV, Okupe was chosen as a Vice Presidential candidate as a placeholder in order to meet the deadline set by the Independent National Electoral Commission on Friday, June 17.