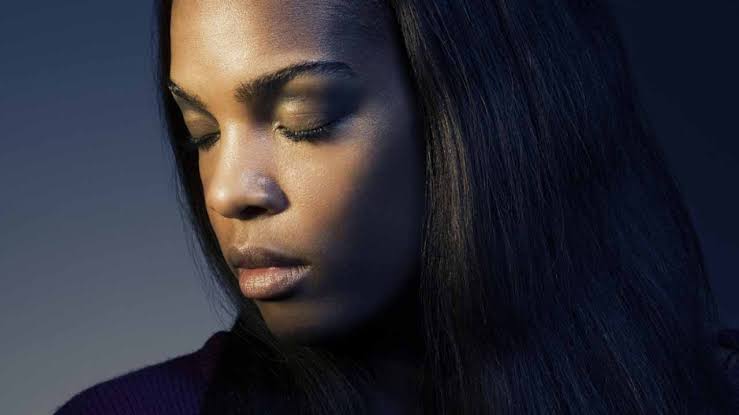 A Ghanaian woman has sought advice regarding a case of paternity fraud and wishes to learn how to save her marriage before it becomes a problem.

The woman from Taifa in the Greater Accra Region revealed that the two children she lied to her husband about being his children are not his.

She told her story to The SelShow, a Facebook counselling platform, and admitted to cheating on him several times with her ex-boyfriend, the father of the children.

According to the woman, she has been married to her husband for eight years but she recently started having the feeling that he might find out the truth.

“I met my husband when I broke up with him but just a year into our marriage, he started coming back and this was how we reconnected and I got pregnant for him but gave it to my husband, both the first and the second pregnancies.”